Harlem, New York producer/emcee 88-Keys has announced that he will release 88-Keys Presents…Locksmith Music on December 1. The producer for Jay-Z & Kanye West, Black Star and Diamond D’s free project will feature original production from D.I.T.C. member Buckwild, along with vocal appearances by Nemo Achida, Lil Vic and Mann95. Locksmith Music will be mixed by DJ Dras79.

88 explained to HipHopDX the concept behind the release, “This mixtape is comprised of my artists work before they signed to [Locksmith], so the only production of my own are the intro, intermission and outro.” The man who released Death of Adam in 2009 will also host the tape. 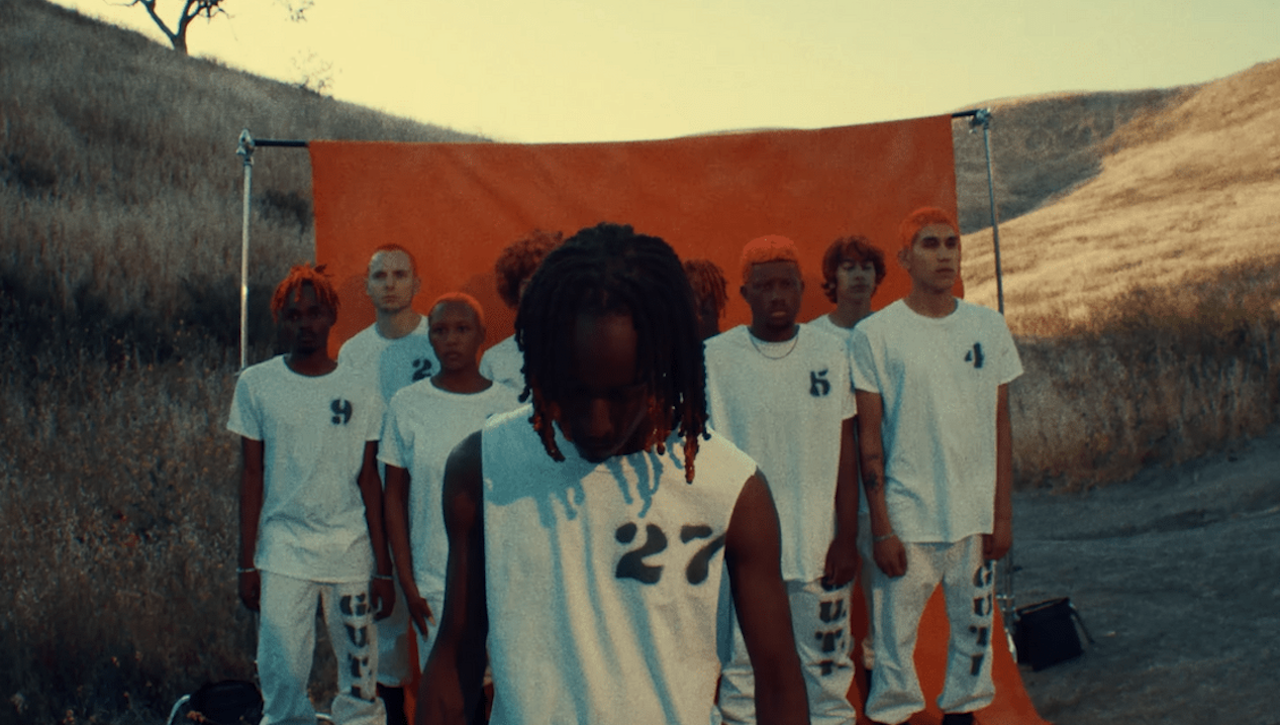