50 Cent has announced the release of a 10 track collection of tracks, slated to be released next week.

Fif took to Twitter to reveal the project, which will be released in honor of the 10 year anniversary of his first mixtape 50 Cent is the Future. He also said that he will be shooting a video for every track included on the collection.

The G-Unit leader last said that his oft-delayed fifth album would release in December, though the LP is currently without a release date.

Check 50’s announcement below (via HHNM).

@50cent
50cent
Its been 10 years since I put out 50cent is the future. So I’m putting out the BIG 10 next week 10 smoking hot tracks #SK
Nov 27 via UberSocial for BlackBerry Favorite Retweet Reply

@50cent
50cent I’m shooting videos for every song on the tape. The BIG 10 I got something for a haters ass it called hits lol #SK
Nov 27 via UberSocial for BlackBerry Favorite Retweet Reply

UPDATE: 50 Cent has revealed that his new mixtape The Big Ten will be released next Friday (Dec. 9th) at 12 p.m. Check the cover art below.

@50cent
50cent Ok THE BIG 10 is coming out next friday at 12:00 pm classic
Dec 02 via UberSocial for BlackBerry Favorite Retweet Reply

UPDATE #2: 50 Cent has revealed the official mixtape cover in anticipation of The Big 10‘s release this Friday (Dec. 9th) at noon on Thisis50.com and Datpiff.com (via HHNM). 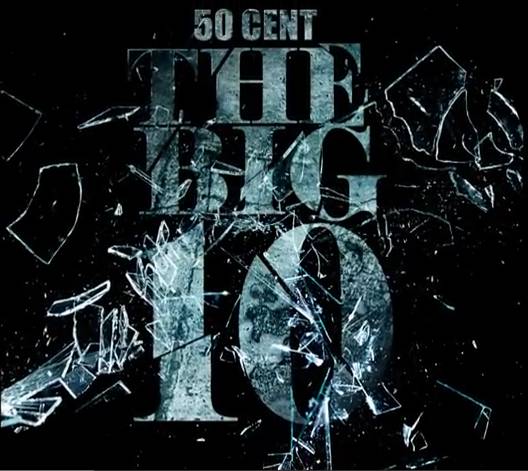 UPDATE #3: The tracklist for The Big 10 has been revealed ahead of the tape’s release at noon.