Currently on tour supporting his acclaimed album Section.80, Kendrick Lamar sat down with 90.5FM KSJS for an interview about his well-received release.

“These cities I’ve been going to, everybody been real receptive to it,” said Kendrick. “All the people in high school…when I go back in these schools today, they look at me like I’m a savior of music – of our generation’s music. That makes me feel like ‘mission accomplished.'”

Kendrick also spoke on how the Wu-Tang Clan influenced his career, having collaborated with RZA.

“Just that raw element of Hip Hop, you know,” he explained. “To do what I want to do, and to have my own voice. That was a group of individuals that had each individual sound. Nobody sounded like each other, and everybody went for self and did what they wanted to do. And that’s Hip Hop. Being yourself and expressing yourself.”

“We got the music. We just gotta find and situate ourselves and sit down, because he got an album out. Great album. …And he’s touring off it it. I put Section.80 out, and I’m touring off of that. It’s just about sitting down and actually composing all the music we’ve got together.” 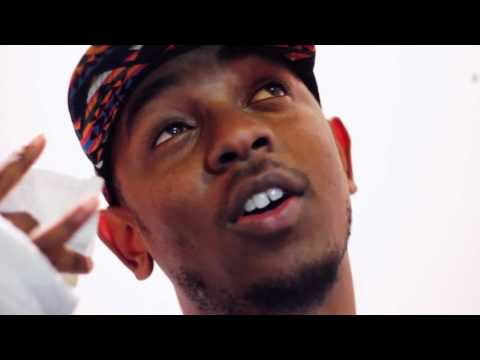