After several delays, Estelle has announced the release date for her third album All of Me, due February 28, 2012.

The British songstress has already released the singles “Break My Heart”

featuring Rick Ross and “Thank You,”

for which a video is in pre-production.

In anticipation of the album’s release, Estelle will perform on NBC’s “The Tonight Show with Jay Leno” alongside Gym Class Heroes and will co-host the American Music Awards digital red carpet, airing love on November 20th on ABC.com.

UPDATE: Estelle has revealed the cover art for her upcoming third album All of Me, releasing February 28th (via HHNM). 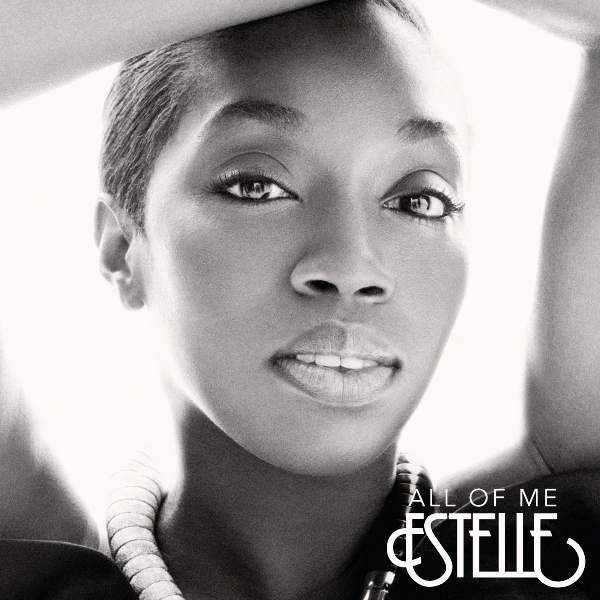 UPDATE #2: The tracklist has been revealed for Estelle’s upcoming album All of Me, releasing February 28th.