Yelawolf previously hinted at recording a mixtape with B.o.B and spoke on a potential one with Big K.R.I.T., two projects that he hopes will still happen. Speaking with Sermon’s Domain, Catfish Billy explained that his schedule keeps him from working with the southern artists but that he wants to put in studio time.

“Ah man, I would love to do some records with Bob, but dude is super busy. Now, I’m getting busier and busier so it’s just hard to make things like that happen. When me and K.R.I.T. were coming up with the concept to do a mixtape, we weren’t even on tour. We kind of let time just slip by and we just both got stupid busy. We’re still trying to make that happen. I think it’s going to happen. When, I don’t know, but him and I work really quick. K.R.I.T. makes crazy beats. He’s so super inspiring to be around. Once we lock down and work on it, it’ll get done pretty quick. For all the people waiting for it, it’ll be worth the wait. I’ll say that.”

He also addressed whether or not the possible project with K.R.I.T. would be a free mixtape or an actual retail release, explaining that it depends on the final product.

“If we make something that feels like an album, then that’s something we’ll consider, to put it out on the shelves. But for now, in my mind, who knows? At first it was supposed to be for free. We might stick with that, or if we put together a project we feel is worth buying, we’ll put it on the shelves. Either way, it’s going to be banging.”

Watch the full interview below, where he also speaks on singing on STS’s “Hello Sunshine,”

working with Diplo and why he picked Eminem and Gangsta Boo for the same record. 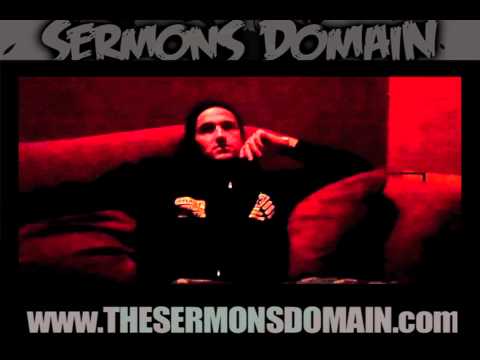