Saturday, Drake joined Nicki Minaj as the only members of Young Money to perform as both musical guests and in an acting capacity. Drake performed the singles “Headlines” and also performed “Make Me Proud” with Nicki Minaj. Drake was also featured in SNL’s “Weekend Update” bit with Jay Pharoah, where the pair performed the fictional track “Bag Jacking.” Drake’s other acting appearance came alongside Andy Samberg in a digital short that featured a series of differently styled interviews with Drake, ranging from “brief” to “sarcastic.” 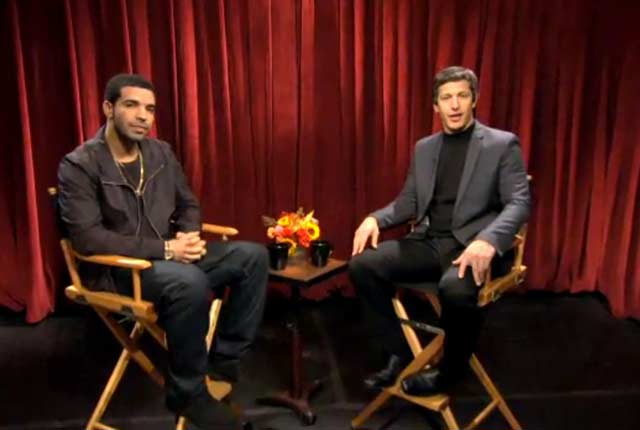 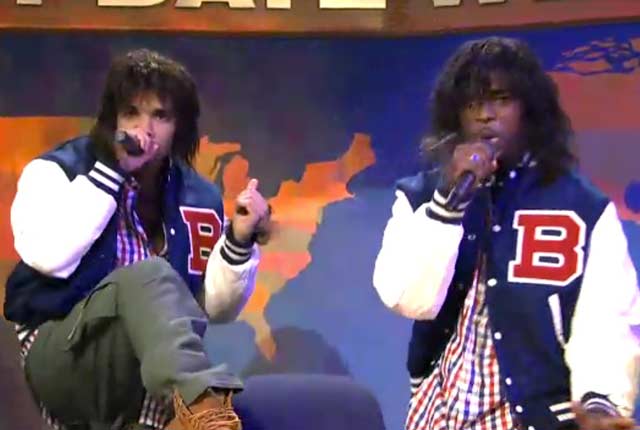 Prior to the show’s airing, Drake told MTV News he pushed for an “atmosphere change” and promised a “larger than life” performance that hinted at a possible Nicki Minaj cameo. Drake’s acting career began on the series “DeGrassi: The Next Generation” as the character Jimmy. Cash Money President and Young Money Founder Lil Wayne appeared on “Saturday Night Live” with Eminem in 2010, but neither artist performed in an acting capacity.