The 2011 BET Hip Hop Awards got a double shot of estrogen during one of its cyphers, where Nitty Scott MC and Estelle kicked rhymes alongside Soprano and Lacrae.

Nitty set things off over a beat courtesy of DJ Premier, while Lacrae defended his abilities during his solid freestyle. British MC Estelle joined in the fun shortly after a verse from Soprano. 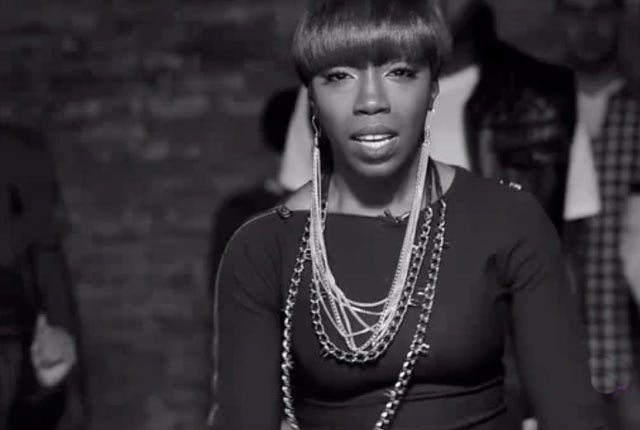