Moka Only And Chief To Release "Crickets" One of underground Hip Hop’s most prolific artists is linking up with one of Europe’s most acclaimed producers for a new project this fall. This November, Canada-based rapper Moka Only will join forces with Swiss beatsmith Chief for a new project titled Crickets.

According to a recent press release, Moka and Chief will release Crickets this November 8 on Chief’s indie imprint Feelin Music. The duo began began recording the project in 2010 after collaborating together on Moka’s “Do Work” and “Felt Before” from his 2008 LP Lowdown Suite 2…The Box.

Crickets marks Moka’s second release of 2011. This past May, he released the fifth installment of his Airport series.

The full tracklist for Crickets can be seen below. A trailer video for the LP can also be viewed. 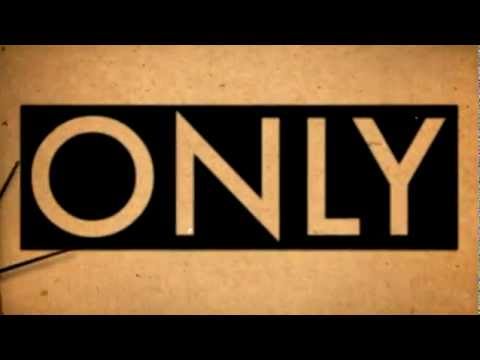