T.I. Gives First Interview Since Release From Prison, Says He's Going Back To The 'Old T.I.'

T.I. finished his 11-month sentence this week and officially returned home on Thursday. After almost a year of out of the public eye, he sat down for his first interview with Atlanta’s V-103 radio station to talk about family, public perception, and future plans.

He explained that prior to his drug charge, he got so caught up in being a role model that he began reaching to live up to other people’s expectations. This, he feels, influenced his music, and not necessarily in a good way.

“When I went through everything I was going through, [I became] the new, sophisticated, Paper Trail, upper echelon T.I.,” he said. “All of those people [who liked this new T.I.] were the ones quickest to give me their back pockets to kiss. The ones who really stayed down with me was them Bank Head natives. The ones who supported them first two albums. So I feel like I’ma stay down with who stayed down with me.” 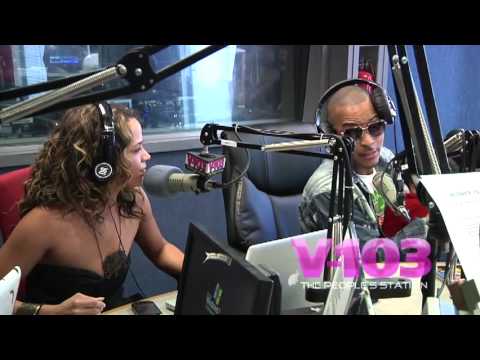 Tip said he knows people are disappointed in his actions, but he doesn’t feel the need to explain those actions as he has himself and a family to consider first.

“I owe that to myself. I really don’t owe anyone any explanation. I think I had to grow to that point. I can’t live for ya’ll. Ya’ll like my music and I appreciate that. Ya’ll like me as a person and I appreciate that wholeheartedly. However, I don’t owe all these explanations to all these different people I don’t even know. If you have disagreements with the way I move, with the way I operate, that’s fine, you’re entitled to it. But at the end of the day, I got to live my life for these people. For my family, for my children, and I’m going to do what’s best for them. You don’t have to believe me. And I can’t make you believe me. There’s nothing I can say to make you believe me. But I got to live my life for [my family].”

,” and hinted at the title of his upcoming album. 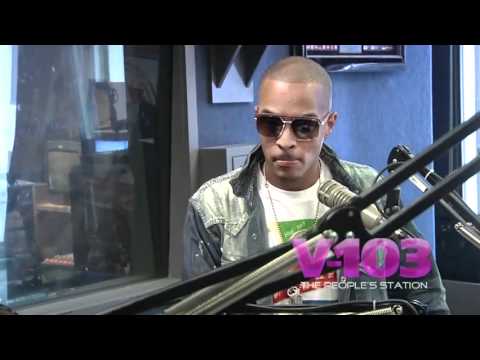