B.o.B has announced the title for his upcoming sophomore album. During an interview with V103 Atlanta (Rap-Up via HHNM), Bobby Ray revealed that the name of his new single, “Strange Clouds,”

will also double as the title for his sophomore LP.

“‘Strange Clouds,’ this is the first single off my sophomore album, actually titled Strange Clouds,” he said. “[Lil] Wayne actually got on it pretty quick. It was a quick turnaround. We were kind of debating on it, man, but we just felt like this is the song that should go first. I feel really strong about it and I like to take my time with music.”

He previously explained that the album will showcase his growth. “Hopefully fans will be able to hear the new album very soon. I’m as impatient for you to hear it as you are. It’s a more mature sound but nothing too experimental,” he said. “It’s a happy medium between the sound of B.o.B Presents: The Adventures of Bobby Ray and the mixtapes, so everyone should be able to enjoy it.” 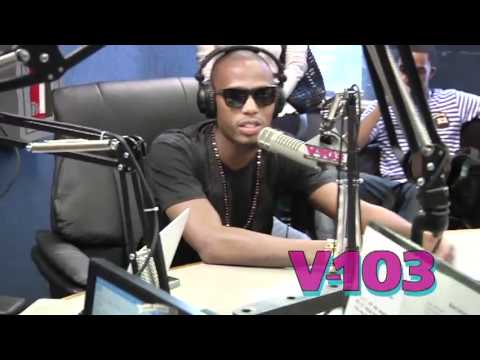 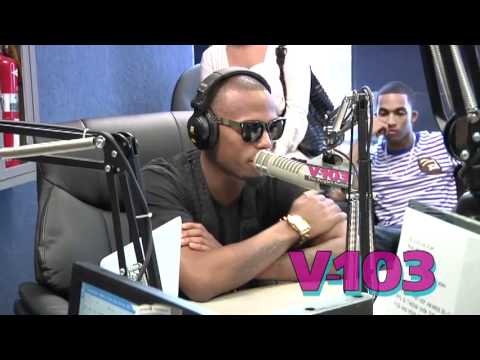