Producer Jonathan “J.R.” Rotem has amassed production credits with the likes of Fabolous, 50 Cent, Freeway and Mobb Deep. But he’s also been able to tap into the sensibilities of Pop music fans through his work with Sean Kingston and Britney Spears. While explaining how his love of Rap and Pop converged on Nicki Minaj’s “Fly,” Rotem detailed how his most recent work came together.

“I met Nicki Minaj by being a fan and reaching out to her,” Rotem explained. “I was a fan of hers very relatively early on. I had her get on a Jason Derulo remix, so we established a good, professional working relationship.”

Nicki’s appearance on Derulo’s “In My Head” remix was actually one of the few guest spots that wasn’t included on her historic run of simultaneously placing seven songs on Billboard magazine’s Hot 100 chart. But the original “In My Head” managed to peak at the number five spot all the same, and it spent 114 weeks on the chart. Perhaps that rapport led to Rotem and Nicki Minaj knowing exactly what they were looking for on “Fly.”

“I arranged the track in a way that I could hear the vocalist,” Rotem said. “I got the hook back from them, and then I arranged it in a way that the verses are left blank. That’s what I kind of presented to Nicki…and she was just as inspired. As we were throwing out names for who could sing the hook, Rihanna was kind of the first choice.” 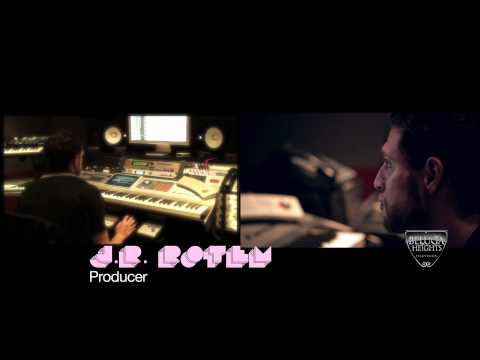