Fans of Game will have every opportunity to see the Compton rapper in the coming weeks, as he’s been making the rounds promoting his upcoming project The R.E.D. Album. This week, the promo run has included guest-hosting duties on BET’s “106 & Park.” In addition to performing and finding himself on the opposite end of interviews with audience members, Game took some time to tell co-host Rocsi Diaz about his hiatus as well his plans when his deal with Interscope is over.

“I gotta be a dad…I gotta be at home with the fam and hold it down,” Game explained of his time away between albums. “Then I gotta tour—pay my bills. But even when I’m away, I’m still working.”

After telling XXLMag.com during a July interview that he was considering either moving to Cash Money Records or merging his Black Wall Street imprint with the label, Game revealed that he talks to Cash Money co-founder Bryan “Birdman” Williams a few times each week. When asked about his plans when his deal with Interscope is up, Game played things closer to the vest.

“You know Interscope/Aftermath, that’s my label and I’ma hold it down for them forever,” Game said. “I’ve been there for four albums, and I’ve got one more album before I’m a free agent. We’re gonna try and turn that one around real quick, then I’ll make the executive decision on what I’ll do with the rest of my career. I might get into acting, I might go over to Cash Money. You never know.” 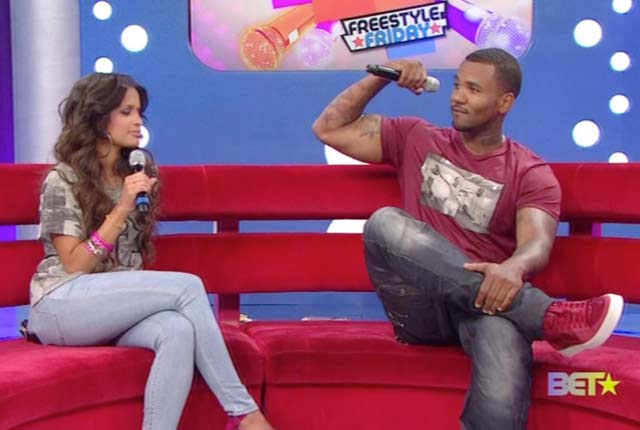 To date, Game’s acting credits include Waist Deep, Belly 2: Millionaire Boyz Club, Tournament of Dreams and House Arrest–the latter of which is scheduled to be released later this year.