Approximately 60,000 fans gathered at the Los Angeles Memorial Coliseum to experience a day of music during this year’s L.A. Rising Festival. The event featured performances by Ms. Lauryn Hill, Immortal Technique and Rage Against the Machine, among others. 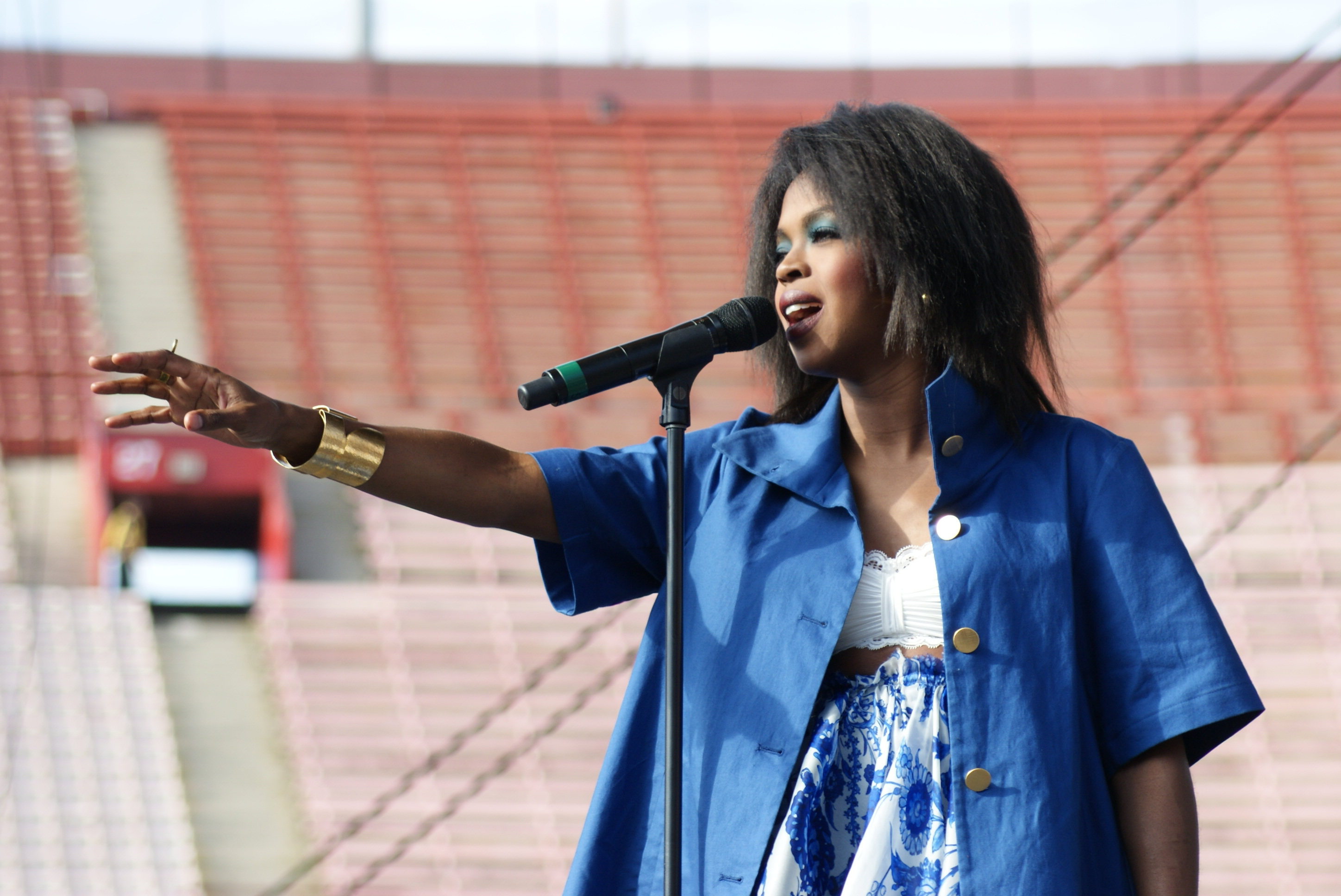 Mexican Rock group El Gran Silencio kicked the day off by fusing influences of Rock, Rap and other genres. Immortal Technique’s gritty brand of New York Hip Hop followed as Technique spoke to the early crowd about his reasons for being a part of the festival, one that also featured awareness raising videos between each set. For Technique, this was an opportunity to expand on the message in his music. During a performance of “Dance with the Devil,” he shared that the story of the song, one dealing with rape, “happens every day in every country and in every city all over.” Other highlights included “Point of No Return” and an acappella verse from Technique off a new track titled “Toast to the Dead,” where he rhymes “for those who are forgotten, written out of history by the corrupted and rotten.” Technique also shared that J Dilla produced the track, a placement approved by Dilla’s mother. “We don’t play games with people. I had to have the mother’s blessing in order to do this. That’s how real we keep it.” A fan video of the verse can be found below.

Following Technique was an appearance from Ms. Lauryn Hill, who just gave birth to a baby boy days before this festival. Her entrance was a bit tainted by sound problems, vocal miscues and a scattered early crowd but she kept her composure as she went through her critically acclaimed solo material. Reworking many of her songs by adding elements of Rock and Reggae, some of the tracks were nearly unrecognizable. This was the case with “Lost One,” where she sped up her flow to catch the beat. However, she kept her Fugees work unchanged for the most part, which was pleasing for those seeking the familiar with Ms. Hill. Performances for songs like “Ready or Not” were well received, where she was able to perform Wyclef’s verse, her own and then Pras’ verse. All of this only served to highlight the absence of the trio, while also showing Ms. Hill could handle the spotlight on her own. Fans who missed this performance could catch her co-headlining this year’s Rock the Bells festival along with Nas.

After Rise Against and Muse performed to an audience growing by the minute, headliners Rage Against the Machine took the stage to the loudest entrance applause of the day. After the Olympic torch at the Coliseum was lit, their red star banner was raised as the group’s emcee, Zack de la Rocha, announced their arrival with “Testify.” Though their entrance was memorable, they also faced sound problems with silence hitting the audience from time to time. Shortly after, the sound improved and Rage never paused, continuing to “lick shots at the brutal charade.” Fans in attendance began mosh pits, started fires and danced around the flames that would soon be extinguished by security guards. As the band continued, the fires would start again, though mostly in a peaceful manner, particularly crucial at a venue that has seen violence erupt in the past. A fan made video of “Guerrilla Radio” can be seen below.

While no official word has been given regarding Rage Against the Machine’s future, bassist Tim Commerford has acknowledged that this may have been their final show, a sentiment echoed on Los Angeles’ KROQ radio station in early July, as DX reported. The band has expressed hope for this to be an annual event, though they will not headline each year. 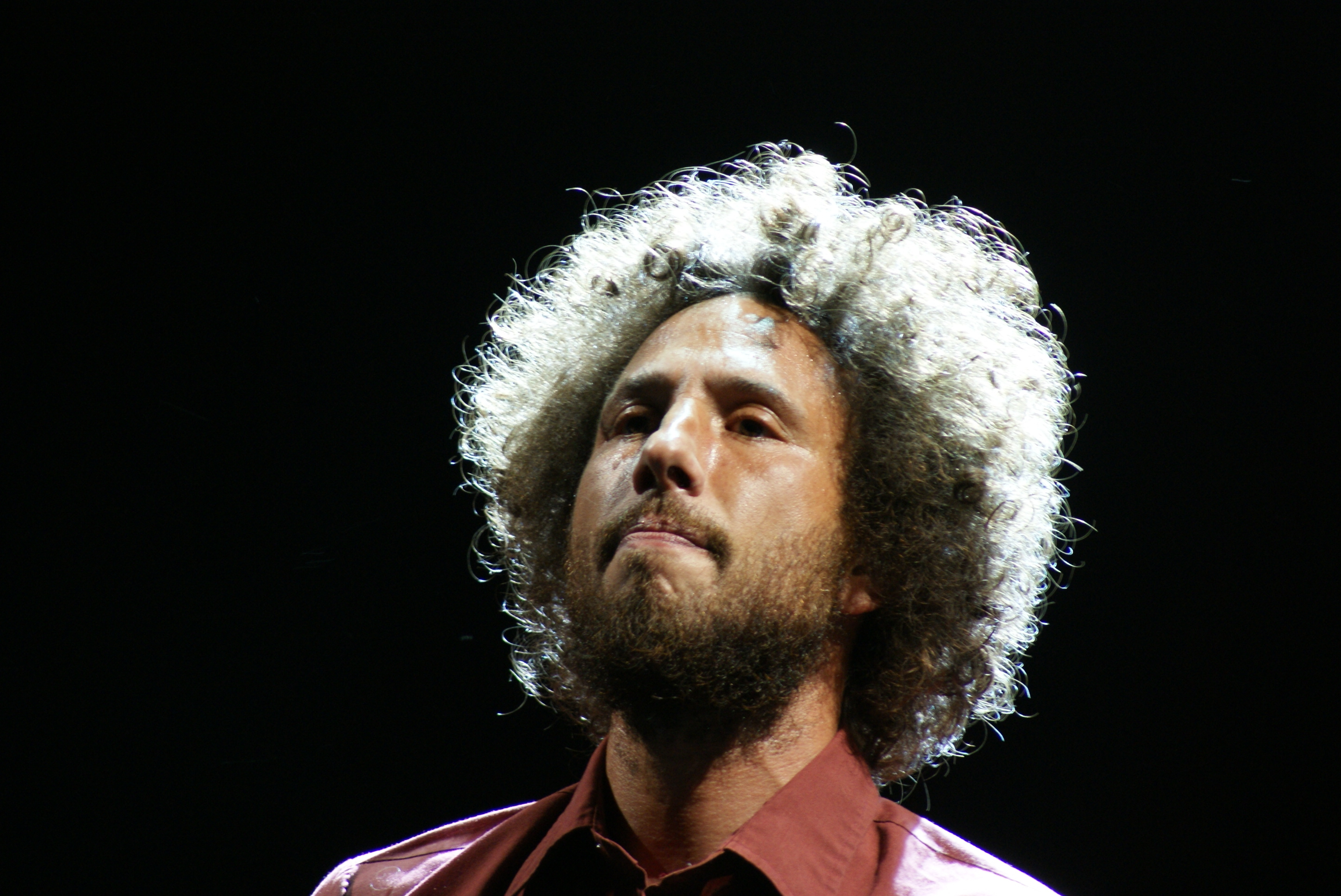 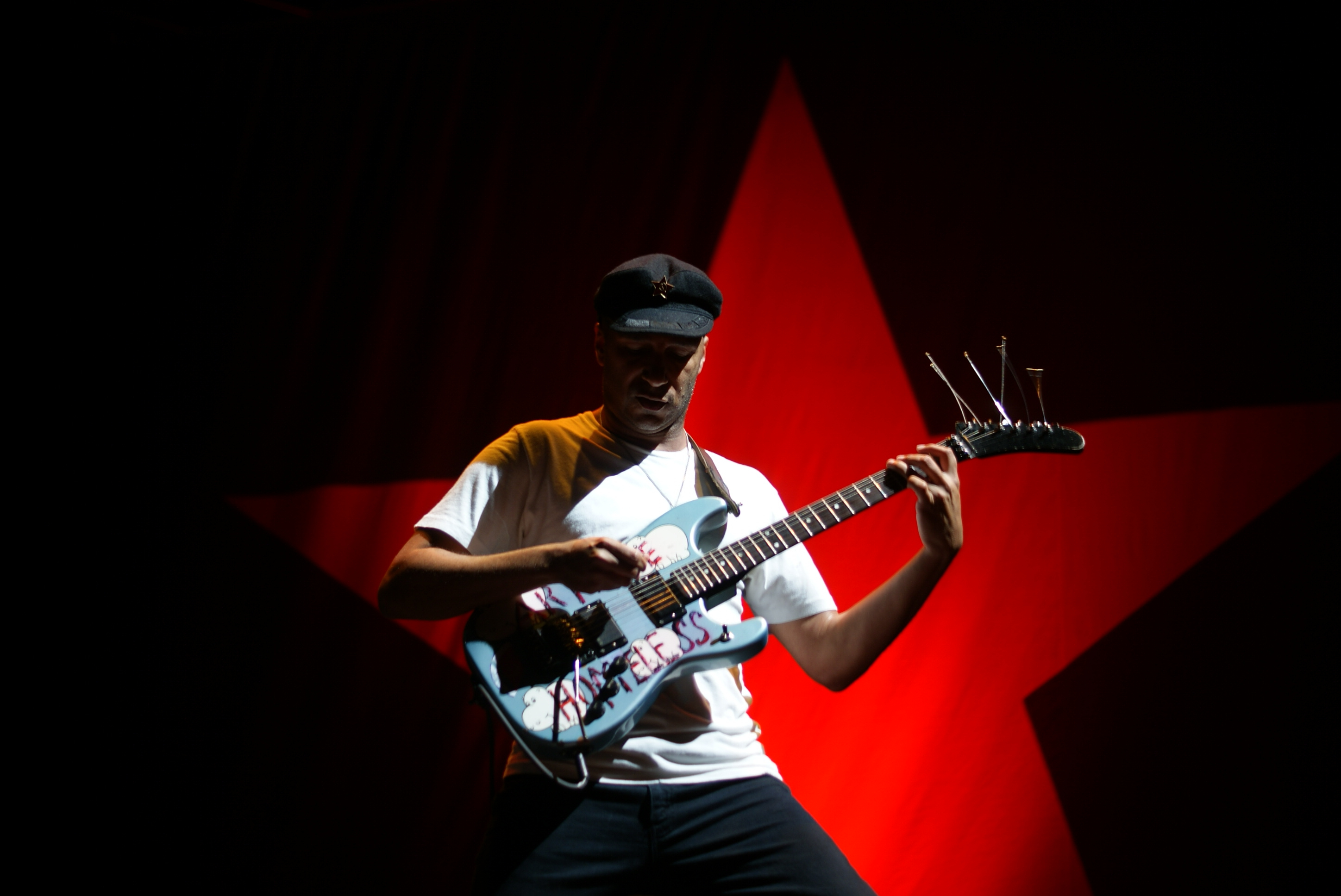 Photography by: Andres Vasquez for HipHopDX