Ja Rule originally intended to release his new album Pain is Love 2 on June 7th, the day before he enters prison to begin serving a two-year bid for weapons possession. But in the weeks leading up to the album’s release, Ja realized that they wouldn’t be making their deadline.

According to producer 7 Aurelius, Ja wanted to focus on making better records and exceeded the amount of time for distribution shingle Fontana to match the date.

“The plan changed mostly because of the level and quality of the records we were making,” 7 told MIO. “We have exhausted every possible way to have it available on iTunes for pre-order on the 7th. The main issue is that Fontana needs the album turned in before they will release a date, or even start their process which is normally sixty days for digital and hard copy.”

7 explained that the recording process has been lengthy in an attempt to create a cohesive record. “Me and Rule have to capture all the magic around us until he goes in, otherwise we are doing an injustice to his fans,” he continued, calling the LP his “most provocative and his most personal album to date.” “If we had stopped in April just to be able to turn it in to Fontana for a June 7 date, PIL2 would not be what it is now. They have acknowledged that because it’s Ja Rule, they will give it a fast track release once it is turned in and that would be digital and hard copy.”

After Ja enters prison, his Hype Williams-directed video for single “Real Life Fantasy.” Additionally, fans will be given a PIL2 DVD touting music videos with the purchase of the album.

“You can’t rush art,” added 7. “Be patient and stay positive. We will not disappoint.”

UPDATE: According to HHNM, Ja Rule will release his oft-delayed album Pain is Love 2 on October 11th. The currently incarcerated rapper originally intended to drop the LP on June 7th.

UPDATE #2: According to HHNM, Ja Rule will now release his album Pain is Love 2 on January 17, 2012. Two singles, “Superstar” and “Real Life Fantasy,” will impact radio and iTunes in November while “Black Vodka” will drop around the album’s release. 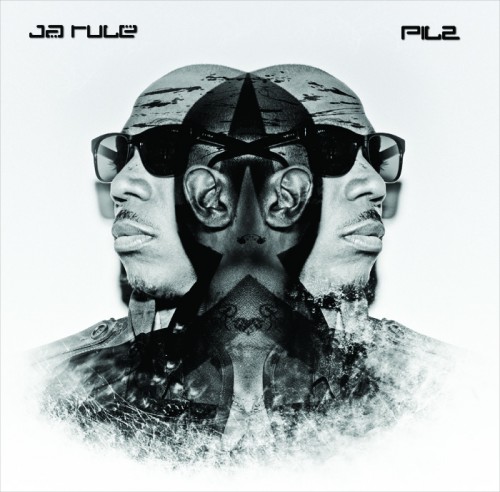 UPDATE #4: The tracklist has been revealed for Pain is Love 2. 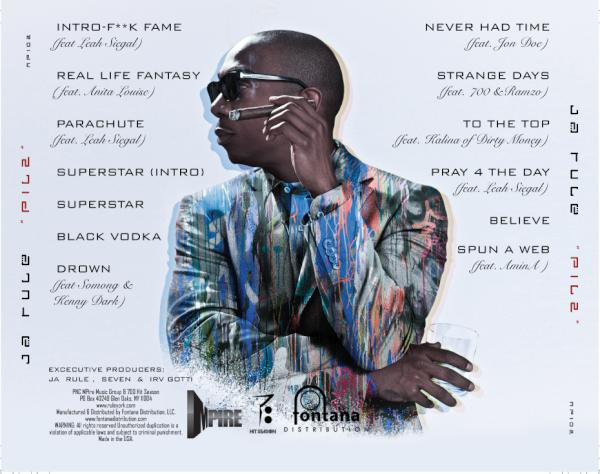 RELATED: Ja Rule Claims He No Longer Has Beef With 50 Cent