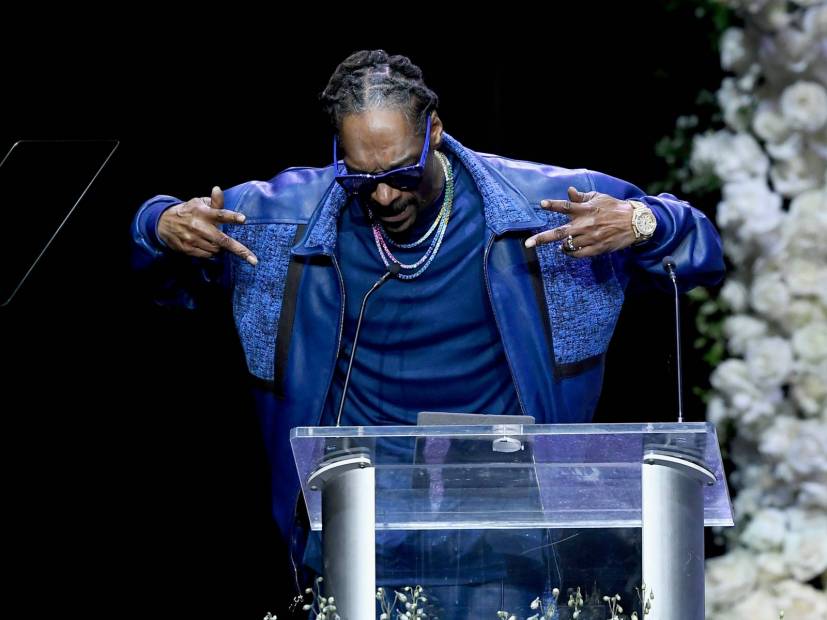 Snoop Dogg has been on probation for almost five years after he was arrested in Los Angeles, California for drugs and gun possession. Originally sentenced to 60 months of probation in 2007, the judge has ended his probation early, cutting him loose after serving 49 months of the order.

According to TMZ.com, Snoop is “pleased” with the judge’s decision. The probation stems from Snoop’s arrest outside of NBC Studios in 2006, when policemen allegedly found marijuana, cocaine and a firearm in his car.

His probation prevented him from traveling and touring around the world. In 2007, he was denied entry to Australia, whose officials claimed that he “isn’t the sort of bloke” that should be in their country.

RELATED: Snoop Dogg Says Dr. Dre’s Surrounding Himself With The Wrong People, Says He Needs To Be A Part Of ‘Detox’