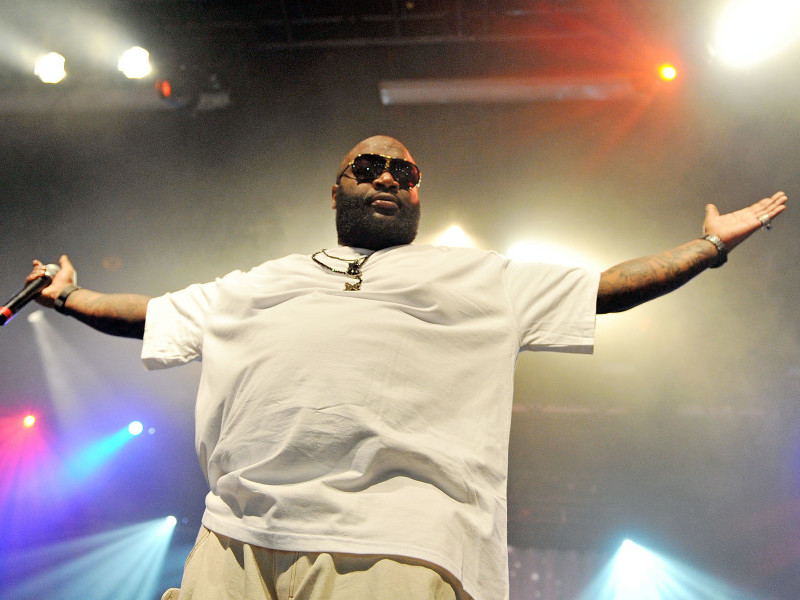 Rick Ross finally unveils his Maybach Music Group empire this week with Self Made Vol. 1. While the album has already presented a handful of leaks, most recently “Fitted Cap”

with J. Cole, new joints featuring Pill, Meek Mill, and Wale are all over the compilation. In other compilation news, Canibus and Keith Murray reunite as the Undergods for In Gods We Trust: Crush Microphones to Dust arriving next week (May 31st).

As an unexpected twist to June, Mrs. Jay-Z aka Beyoncé will be releasing 4, her fourth solo album on June 28th. Earlier in the month, Ja Rule’s double whammy of pre-prison releases, Pain Is Love 2 and The Renaissance Project, remain on June 7th along with Tech N9ne’s All 6’s and 7’s and the recently pushed back Boss Hogg Outlawz – Serve And Collect Part 3 (Immahogg) presented by Slim Thug.

May 24
Maybach Music Group – Self Made Vol. 1
Stephen Marley – Revelation Part 1: The Roots Of Life