Last year, Swizz Beatz announced that he had teamed up with sneaker company Reebok Classics for a new custom shoe. Now, this Friday May 13, the Jay-Z and Ruff Ryders producer is preparing to unleash a limited edition preview of his line of kicks, called the Kamikazes.

Coming in a red, gray and light gray colorway, Reebok will release 84 pairs of the Limited Edition shoe this Friday at only seven stores across the nation. Each of the shoes will feature a tag hand-signed by Swizzy and will cost $100 a pair.

The stores where the shoes will be availble for purchase can be found below.

In addition to the release of his new shoe, Swizz Beatz was recently named the new Creative Director for the Reebok Classics line, where he will oversee creative campaigns and products.

The Limited Edition Kamikazes can be seen below. The line is set to hit store shelves nationwide this July 11. 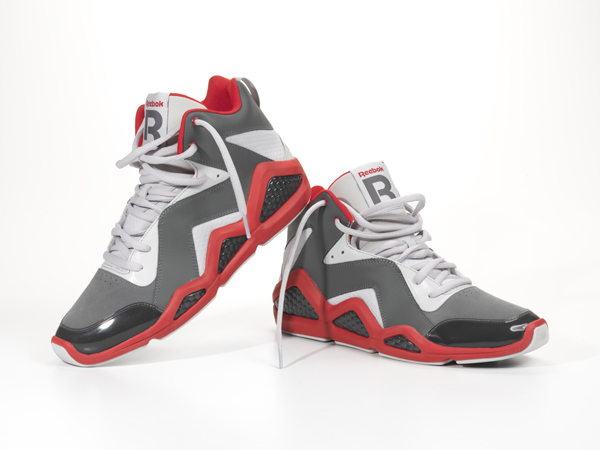