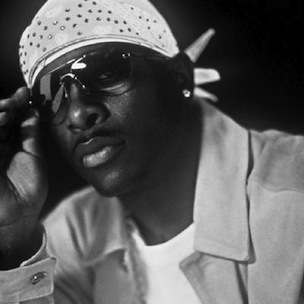 Royce Da 5’9″ recently spoke to the Detroit Free Press before a show and opened up about the upcoming Slaughterhouse album on Shady Records, including Eminem’s involvement and how they’ll be recording it.

“Em pretty much vibes off wanting to work with people because he thinks it’ll be fun for him,” Royce said of Eminem’s interest in the foursome. “He’s so not wrapped up in record sales and stuff like that. He obviously thinks the group can be big, but mostly he sees guys he thinks he can have fun with while making good hip-hop.”

This begs the question of just how involved Slim will be in creating Slaughterhouse’s second LP. “All over it,” said Royce. “He hasn’t used these exact words, but I’ll go ahead and jump out the window and say it: I think he’ll be the executive producer. He’s very good at taking a record to a whole different level after we do what we do with it. He’s good at choosing beats, maybe a verse here, a hook there – anywhere he can help, he’s willing to do it.”

That won’t be the end of Eminem’s involvement though, he is influencing the group in other ways. “He doesn’t want us to do a lot of e-mailing (of tracks). We’ve had a lot of problems with hacks and leaks. So he wants us to be in one central location of hte recording.”