Hip Hop’s newest hook girl is gearing up for a solo career.

The singer, who has been featured on songs such as Dr. Dre’s “I Need a Doctor,” featuring Eminem, Lupe Fiasco’s “Words I Never Said,” and the original version of Eminem’s “Love the Way You Lie,” is due to release a lead single this spring, with an album to follow this year.

Grey has made two high-profile appearances on stage so far this year, the first of which was for a live rendition of “I Need a Doctor” at last month’s Grammy Awards. Yesterday (March 10), she performed the song she co-wrote for Diddy-Dirty Money, “Coming Home,” on “American Idol.”

“Getting to perform on television with Eminem and Dr. Dre still doesn’t feel real to me and now to perform with Diddy-Dirty Money in the course of a month is unreal,” said Skylar. “I’m really excited about the opportunity to perform on ‘Idol.’ It’s incredible to have all of this leading into my album coming this year—I am so fortunate.”

Alex Da Kid will be producing the album. 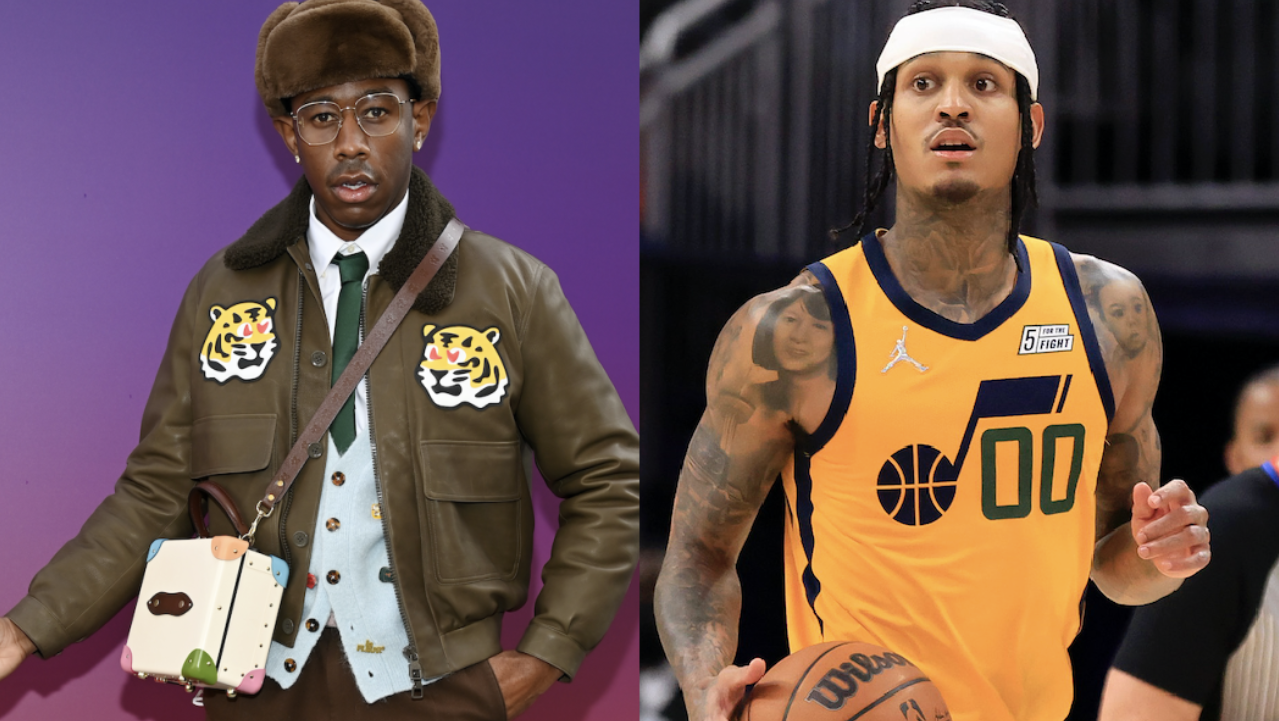 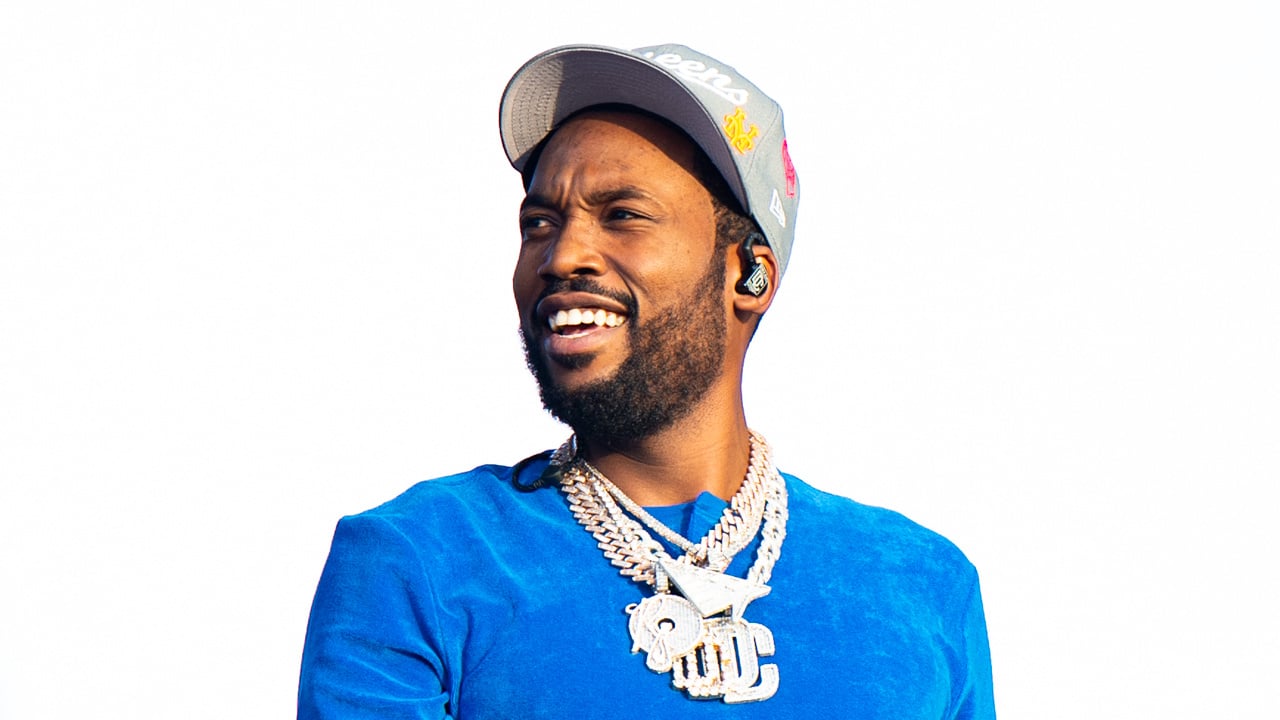