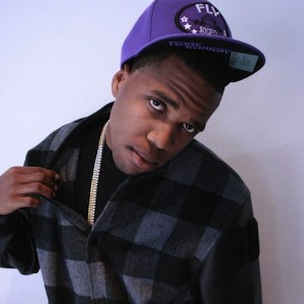 Curren$y is off to a quick start this decade as he prepares his third album in the past eight months. After Pilot Talk and Pilot Talk II dropping in July and November respectively on BluRoc/Def Jam, he is scheduled to release his final album with the label on March 15.

Muscle Car Chronicles is essentially an EP with just nine songs, and features guest appearances from Mikey Rocks of The Cool Kids and Tabi Bonney.

The New Orleans native is scheduled to make his debut on Warner on April 20 with Covert Coup, which will be produced by The Alchemist.