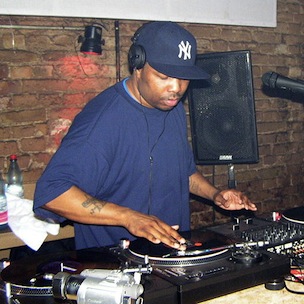 “I’m gonna go record shopping and I’m going to take a road trip,” Scratch said. “[I’m] an avid record collector. So I’m going record shopping and then everything else is going into the bank. [laughs] I can’t give out the artists [I’m looking for] because they’re rare. If you’re in the record collector community, you don’t tell those titles because we play these records and I might have a 45 that’s worth two, three grand but I’ll actually play it. I’ll still play the vinyl.”