Nipsey Hussle literally has dozens of mixtapes circulating through cyberspace—not to mention his Bullets Ain’t Got No Name trilogy, all of which have barcodes and can be purchased via iTunes and Amazon.com. They’ve helped the South Central emcee create a buzz for his tentatively titled debut, South Central State of Mind, but people hoping to see that album in stores will have to wait. Nip took to his Twitter account to announce his album was indefinitely on hold, but he will release a mixtape entitled The Marathon on December 21. Nipsey tweeted that the decision was “a creative move to ensure that I give my true believers my best offering on my debut album.”

South central state of mind has been indefinitly postponed. I’m droping “The Marathon” on 12 21 2010.about 12 hours ago via Twitter for AndroidNipsey Hussle
NipseyHussle

I’ll explain because yall matter to me: SOUTH CENTRAL STATE OF MIND IS MY MASTERPEICE. WHEN ITS DONE U WILL GET IT. UNTILL THEN #TMCabout 11 hours ago via webNipsey Hussle
NipseyHussle

In addition to The Marathon, Waka Flocka Flame announced that he would collaborate with Nipsey, Maino, Wiz Khalifa, Uncle Murda and Ra Diggs. After telling Billboard magazine about the group effort, which was to be done under the moniker Desperados, no further information has been given.

Waka made the announcement in September, and gave no expected release date, telling Billboard, “We’re processing it right now.”

THIS IS NOT MY LABELS DECISION, ITS A CREATIVE MOVE TO ENSURE THAT I GIVE MY TRUE BELIVERS MY BEST OFFERING ON MY DEBUT ALBUM.about 11 hours ago via webNipsey Hussle
NipseyHussle

MY LIFE HAS BEEN SUCH A STRUGGLE, AND I ALWAYS SAID IF I EVER MAKE IT TO WHERE I AM NOW I WOULD DO IT FROM THE HEART.about 11 hours ago via webNipsey Hussle
NipseyHussle 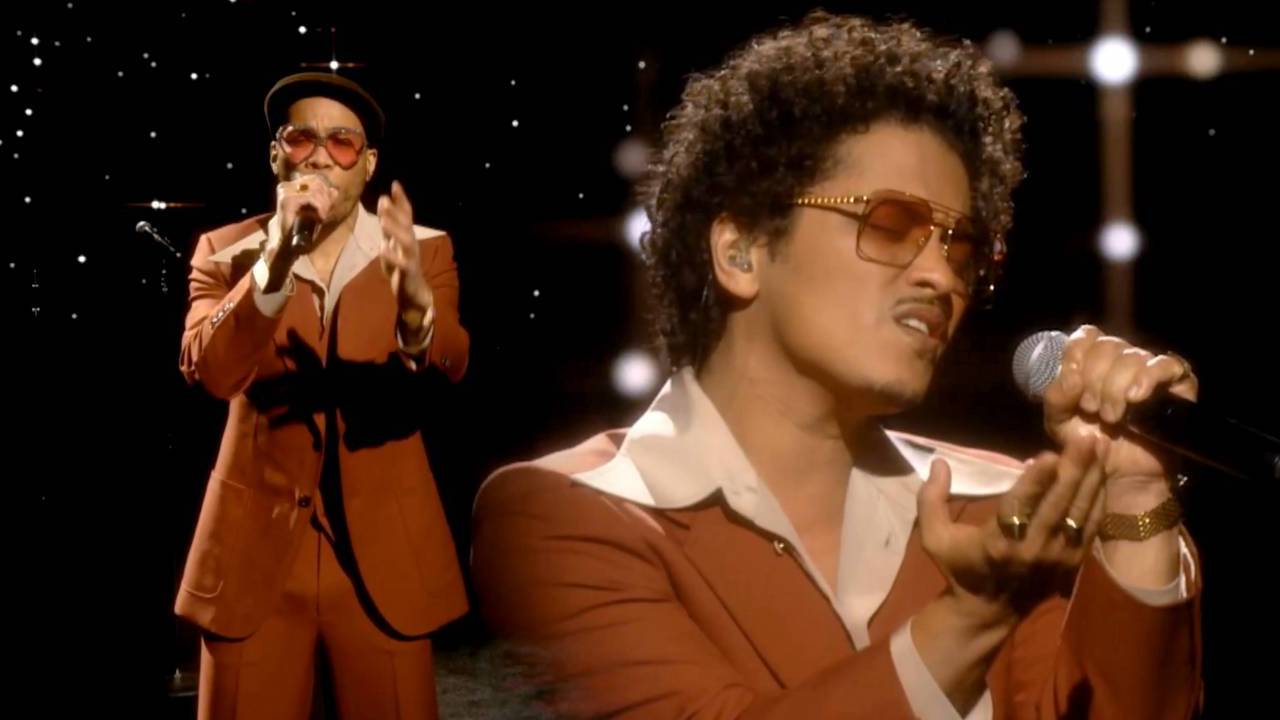