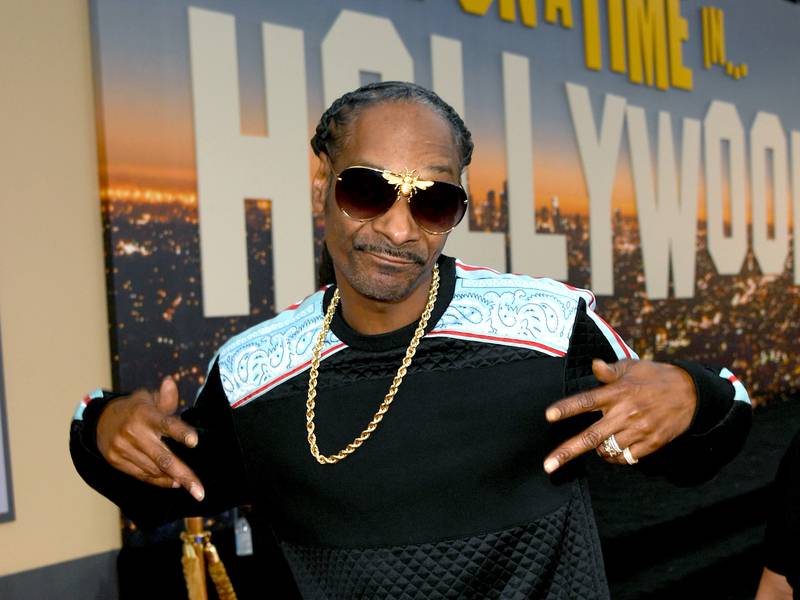 The creation of Doggumentary Music will be revolutionary in its kind. Using social networking sites and streams, Snoop Dogg announced the album over four months early, as he invites fans periodically to watch the work be created. In a statement, the 213/Eastsidaz member said the following, “I have been in the game for so long and still have the same passion I did when I first started.  I want my fans to ride with me on this one and know that I am so focused on bringing good music to them.  It’s called Doggumentary Music because this is my life and I want to share my music, and my process of making it, with the fans.” Snoop refers to what he’s sharing as “doggumenting,” prompting the Priority/EMI Records release’s title.

. The song will release within the holiday season, and boasts production from Get Busy Committee member Scoop Deville, who also produced 2009 Snoop hit “I Wanna Rock”

Fans may experience the doggumentation and get more information through SnoopDogg.com.