During a UStream conference call this past Thursday, Kanye West revealed the five different album covers (see below) that will accompany his upcoming fifth solo album My Beautiful Dark Twisted Fantasy, out November 22. Designed by artist Greg Kondo, four of the five album covers had been previously released along side the releases of the album’s singles “Power” and “Runaway” featuring Pusha T. Although the fifth cover had yet to be released at the time of the conference, it has since been released (see above). 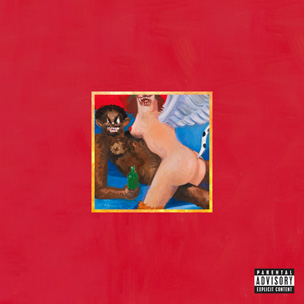 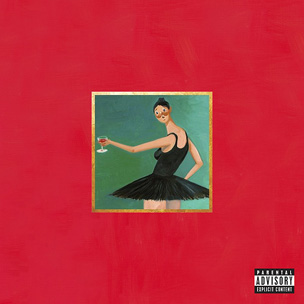 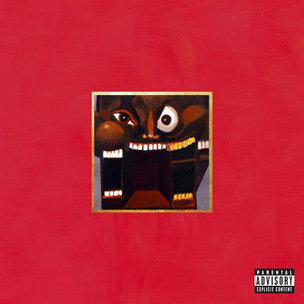 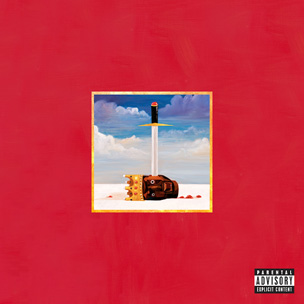 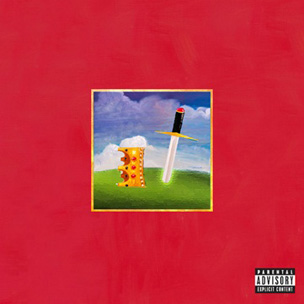 In addition, fans debating which cover to buy the album with need not fret. During the UStream, ‘Ye explained that each physical copy of the LP will come with inserts of all five covers. The full UStream of the conference can be seen below.