According to TMZ, singer and songwriter Bruno Mars has officially been charged with drug possession after having been arrested in Las Vegas last month. He was taken into custody after a bathroom attendant told authorities that the musician took a “baggie of white powdery substance” into one of the bathroom stalls. Mars faces up to four years in prison, but because of a clean record, may avoid a jail sentence, but pay a $5,000 fine. 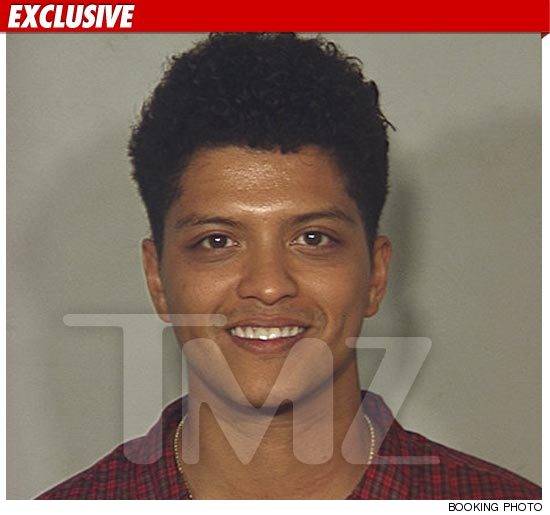 Despite the felony charge, his record label is publicly supporting him. A representative from Elektra said, “We congratulate Bruno Mars on his chart topping success, and provide him with our full love and support.” (Octoer 1)

UPDATE: VIBE.com reports that Mars’ trial, while initially scheduled for yesterday, is pushed back to late December. No exact date has been provided.