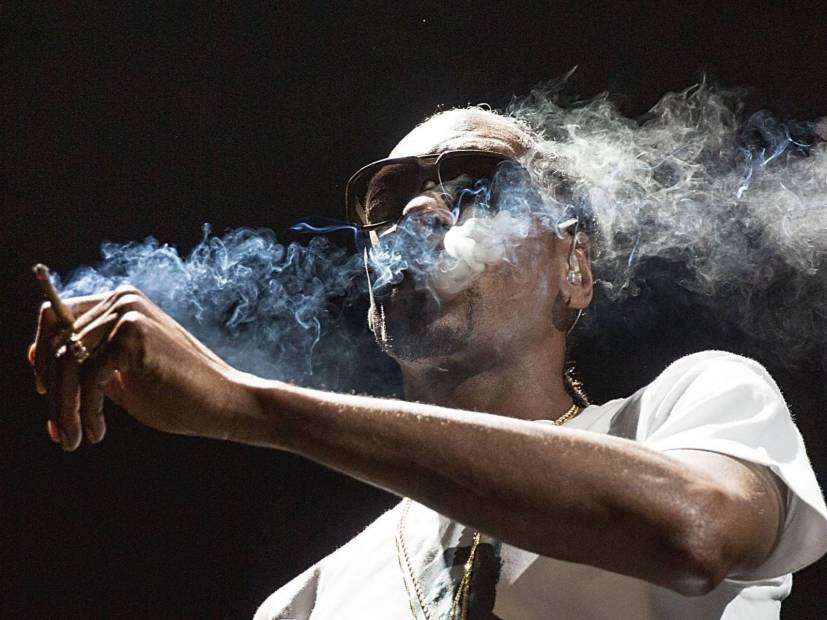 In a viral video that was released today (September 2) rapper Snoop Dogg, who was accompanied by producer Swizz Beatz at an unnamed studio, announced the name of his upcoming album.

Both Swizz and Snoop explained that they recorded a number of tracks for Snoop’s project while in the studio.

“He just laced my boots up for my new record,” Snoop explained. “Motherfucker gave me some gangsta shit, some crib shit, some R&B shit, some Hip Hop shit, hard shit, some mean shit.”

“That’s how we used to do it back in the day. It used to be about the sound so right now we constructing sounds for the album,” Swizz added.