To hold fans over until the release of his next album, The R.E.D. Album, rapper The Game will be releasing a brand new mixtape. Entitled Brake Lights the mixtape is hosted by DJ Skee and produced by duo Cool & Dre.

“Every beat on the BRAKE LIGHTS mixtape is produced by @coolanddre & hosted by @djskee. This tape is serious, better than most n!ggas albums,” Game Tweeted.

It is still unclear when exactly Brake Lights will be released. Game’s The R.E.D. Album is now scheduled to be released in August. 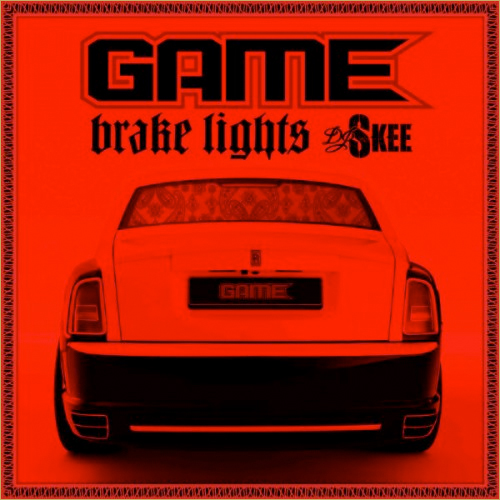