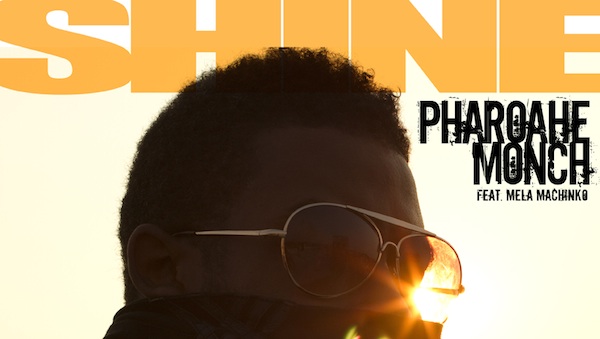 Pharoahe Monch is firing his first shot from his third solo album W.A.R. with the debut record “Shine”

produced by Diamond D and featuring Mela Machinko. The song has premiered this morning on HipHopDX.com.

Pharoahe Monch’s W.A.R. (We Are Renegades) will be released this Fall through Pharoahe’s new company W.A.R. Media in association with Duck Down Music.