The top of the charts this past week were not in much favor of Hip Hop. As the Glee cast and Justin Beiber dominate scans, urban music’s biggest stars of the week where veterans Usher  and Monica. The former’s Raymond v. Raymond crossed the gold benchmark, and proves to be yet another success for the former teen sensation. He was the only Top 10 urban appearance this week. The latter Still Standing heads towards 400,000.

After several weeks removed from the top of the charts, The Black Eyed Peas return with their The E.N.D., which soon will celebrate its one-year birthday. Ludacris was a place behind with Battle of the Sexes, which is a thousand units behind Monica in attempting to reach gold.

Cypress Hill‘s first group album in six years, Rise Up garnered a Top 20 debut. Released on the Snoop Dogg-cosigned Priority Records/EMI, the Los Angeles veteran trio has an album that features appearances and production from Pete Rock, Evidence, Alchemist, Everlast, Tom Morello and Pitbull. The warmly-received album revives the group after Sen Dog nearly died due to a heart attack two years ago. 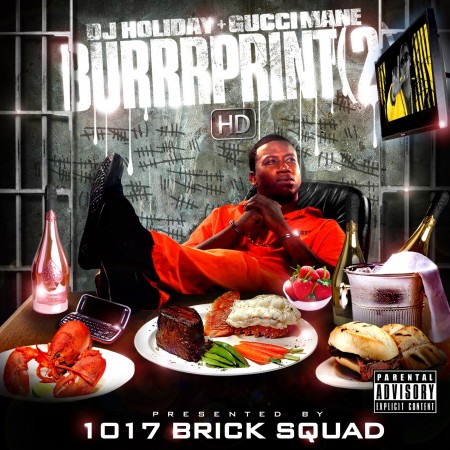 There were two additional debut chart appearances. Little Brother‘s farewell album LeftBack scanned over 4,500 total units. This is Phonte and Rapper Big Pooh’s first release without ABB Records’ involvement, after three celebrated albums. Instead, this album, which features Torae, Khrysis and Young RJ, was released on the Justus League’s own Hall of Justus imprint. The group also announced select tour dates before the final “curtain call,” and both pursue solo careers and other group interests.

Will B.o.B.’s The Adventures of Bobby Ray receive a Top 10 debut, and restore Atlantic Records’ ear for young Rap talent? Stay tuned for next week on DX…