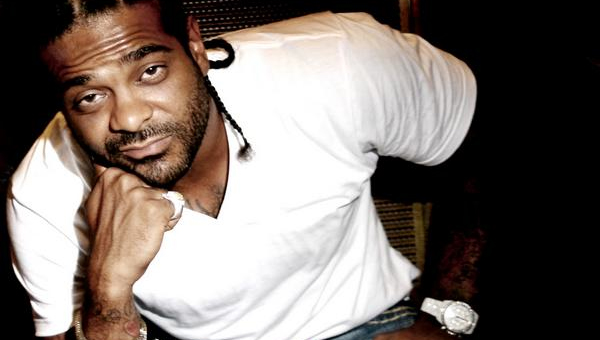 As previously reported, Jim Jones will help teach a 6-week course on the music industry as part of a unique program spearheaded by the Entertainers for Education Alliance charity organization. Starting April 27, the Dipset member, along with other guest lectures, will offer high school students a once-a-week course in “Music Business,” before heading to Fordham University to lecture there as well.

“Jim has been a longstanding E4EA board member,” said Tonya Lewis, Co-Founder and Executive Director of the organization. “He is a true Hip Hop talent who will teach and inspire kids about the many aspects of the music industry. We know he will have a positive impact on the kids.”

In other news, De La Soul, Pete Rock, and RJD2 have produced a remix EP to  alternative rock group Yo La Tengo’s “Here to Fall.” The standout single is off of last year’s Popular Songs. The four-song EP features different versions of the song and will drop this June.

Finally, New Jersey rapper Doitall is planning to release his solo debut next month. The Lords of the Underground  member is calling the album “Adult Contemporary Hip Hop.”

“The hunger in my voice makes me sound like I’m starving,” said the veteran rapper who has been in the music industry since the early 90s.

Rappers Treach, Mr. Cheeks, and Pete Rock will make appearances on the debut. The album will release on May 4.