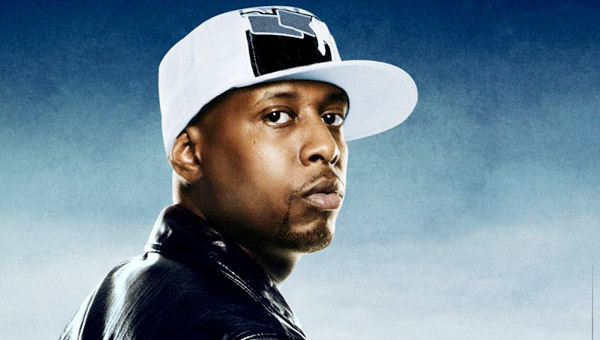 The Black Star artist took to Twitter to alert fans of what happened. “Someone came in Jean Grae’s dressing rm last night, stole my laptop & phone. They was with the opener whos dressing rm was next to mine.”

According to video footage from the hotel, the thief was identified as Amir Elashir, a fan who wrote on Jean Grae’s Facebook fan page just days before the show.

Talib Kweli later updated his Twitter status with “We have Amir Bashir # we called he said he had my phone and laptop and was gonna bring it then changed his mind.”

Talib Kweli and Hi-Tek are slated to perform on Wednesday in Cincinnati, Ohio as part of Reflection Eternal’s Revolutions Per Minute tour. Their album hits stores May 18.

UPDATE: Via Twitter, Talib Kweli confirmed that an east coast Rap veteran helped the Blacksmith emcee see his laptop and phone returned. Although the details of how are presently unclear, Kweli tweeted acknowledgements to Naughty By Nature’s Vin Rock and DMV Rap blogger, DDotOmen. “Shout to @DDotOmen and Vinnie from @naughtybynature for being instrumental in getting me the stuff back. Dude dropped it off and ran.”

At present, Naughty By Nature is planning a reunion album with producing group member Kay Gee.