Scott Storch Reunites With Dr. Dre and Jay-Z For "Under Pressure." 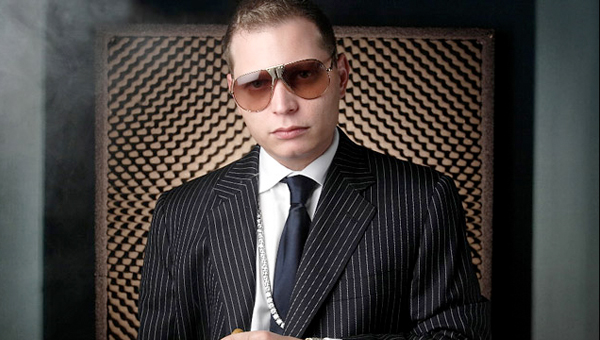 Friday afternoon, Scott Storch’s Bluewave Group issued a press release saying the heralded producer will reunite with Dr. Dre and Jay-Z on the upcoming “Detox” single “Under Pressure.” There have been rumors of the single’s release for weeks, since Jimmy Iovine and Dr. Dre announced its existence during the Major League Baseball’s opening day of the season at Fenway Park.

“To see Scott Storch and Dr. Dre back together, signifies the change in the music industry climate as we know it,” said Bluewave President Derek Jackson via statement. “This will definitely get the industry back in step with the world.”

In addition to his work with The Roots, Storch previously worked extensively with Dr. Dre on dozens of singles including Eve’s “Let Me Blow Your Mind” and “Still D.R.E.” The latter lists Sean “Jay-Z” Carter among the credited performers. Storch’s work on Detox, will mark a renaissance for the talented, yet embattled producer. In addition to chronicling his own cocaine addiction in a profile in Details magazine, Storch also had allegations of unpaid child support made public by the mother of his child. But the Grammy winning producer has increased his profile of late, having played an instrumental part in the rise of Gucci Mane’s career and also working with the likes of Outkast’s Big Boi.