Assault Case Between Rick Ross And DJ Vlad Settled For $300,000 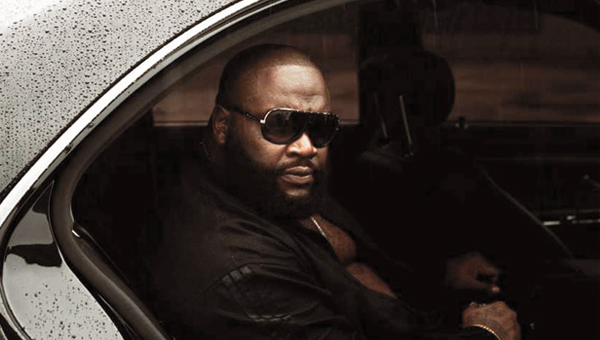 Rick Ross and DJ Vlad have settled the 2008 lawsuit filed against Ross for what Vlad called a “brutal attack” at the 2008 Ozone Awards. DJ Vlad originally filed a $4 million suit against Ross after suffering facial fractures, a corneal abrasion and several stitches after he and Ross had a meeting in Houston. The week prior to the meeting, DJ Vlad posted several interviews questioning Ross’ background as a corrections officer. After originally seeking $2 million in compensatory damages and another $2 million in punitive damages, DJ Vlad was awarded $300,000.

Rick Ross gave the following statement to MTV News after the verdict was announced.

“I’ve been fighting a 4 million lawsuit for the last two years, and my defense was a success. I gotta shout out Xavier Donaldson, my attorney. Whenever an artist or anybody is put in a position such as a lawsuit of this capacity…so much evidence, tapes et cetera, et cetera. And the media can walk out of the courtroom giving the plaintiff less than 10 percent of what they requested, I consider my defense a success. God bless America.”