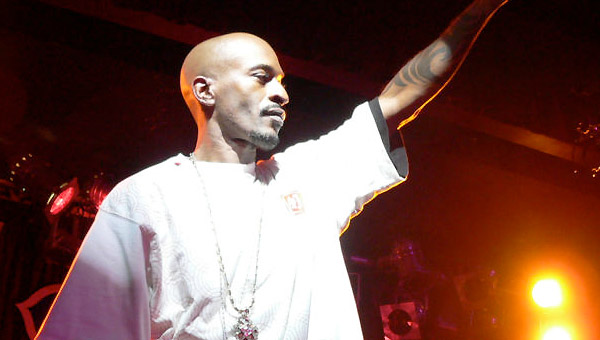 After years of rhyming, Rakim has cemented himself as one of the most respected rappers of all time. Recently, the emcee was asked about his current favorite emcee during an interview with BlokTV. While he was unsure at first, saying that many rappers are great for various reasons, he finally decided on one. His pick? Jay-Z.

“Taking me out of the equation?” he asked the reporter. “That’s a good question because I look at a lot of different artists for different things. It’s hard to name one. I be shocked when people still hollerin’ at me. But, rap is so diverse right now. You got so many different styles and shit. It’s hard to say one.”

Eventually, though, Rakim went with one name and said that it’s hard not to recognize what Jay-Z has done in the game.

“As far as records, business, if it’s clothing, Jay-Z man. We gotta start respecting those that’s making a large foot print in the game. When you look at what Jay-Z’s doing…That’s a measuring stick for all the young brothers that’s coming out. Don’t do what he’s doing, do as he’s doing. Learn what made him successful. Don’t follow his footsteps but figure out what he did to make him successful and get that paper, y’all.”