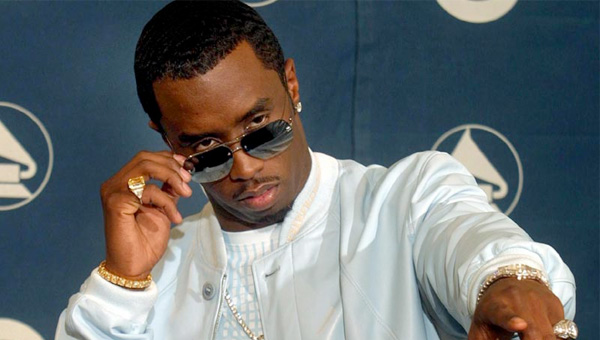 After rumors surfaced earlier this week that Nicki Minaj would enlist the surfaces of Bad Boy founder Sean “Diddy” Combs as her manager, Billboard reports Nicki’s former manager, Debbie Antney, confirmed she had been fired via a written statement.

“I received a letter, which was [a] suspension,” read the statement. “The next letter that came in was a cease and desist in doing all business with Nicki Minaj from Nicki’s attorney. I love Nicki. I wish her the most success. It’s not about the music, she’s like one of my children…I wish her no harm, only much success.”

In a less surprising move, Diddy and Rick Ross have also teamed up to do business together after their recent collaborations. In addition to appearing on the “Angels” remix together, Ross and Diddy also lent verses to Wacka Flocka Flame’s “O Let’s Do It” remix. Earlier this week, Ross talked about getting advice from Combs during a visit to New York, and he also told DJ Envy he and Combs “have a big announcement to make real soon.”

Def Jam, Ross’ current label, has not released a statement on the matter.

UPDATE: Diddy recently announced in a UStream broadcast that these speculations are merely rumors. The Bad Boy/Sean John mogul spoke that he maintains strong admiration for both artists, he said, “”I have not made no announcement yet, don’t believe no rumors about anything y’all hear. me and Nick, we just cool. I like her style. Rick Ross, he’s my brother. There’s no management announcements or none of that. So everybody, worry about what you’re worrying about. It’s all right for people to know each other and have an admiration towards each other and maybe pick each other’s brains for advice. I will be making an announcement in a couple of weeks on some things.”