Mack 10 Speaks On Falling Out With Ice Cube 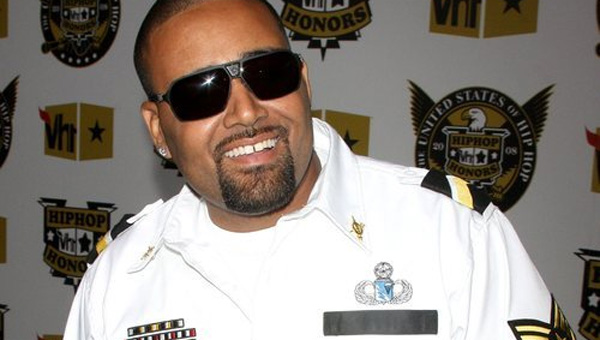 Recently Mack 10 opened up about his fall out with fellow Westside Connection rap artist Ice Cube. In an interview with All Hip Hop, Mack unveiled that Cube’s wife and brother-in-law may have caused the drama. “We had an argument and I guess it was taken the wrong way because his wife was present,” he continued, “If she wasn’t there, we would probably still be doing records. His brother-in-law was disrespectful in a certain way.”

Last month, Ice Cube brought up his former group mate and clarified rumors about Westside Connection in his blog, aptly titled “I AM THE WEST (part 2).” In the post Cube penned, “New Westside Connection? Nothing planned. But just for the record. I own the rights. I put Mack 10 in the Connect gang, he didn’t put me in. That’s my shit.”

Both artists are currently working on new albums. Mack 10 has a compilation release with Glasses Malone titled Money Music, and Ice Cube is dropping his I Am The West, both slated for release on July 13.