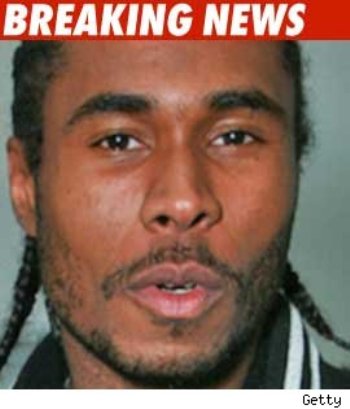 According to Cleveland ABC affiliate WEWS, Howse was wanted on warrants for felonious assault with a firearms specification and domestic violence with a firearm specification. Authorities from the Cuyahoga County Sheriff’s Department said they were anonymously tipped off that Flesh would be performing in the area.

Prior to his release in 2008, Flesh spent the better part of a decade in prison after being sentenced in 2000 for threatening a man with an AK-47 assault rifle. Flesh also pleaded not guilty to weapon possession charges in 2009 after a firearm and marijuana were found in his car during a traffic stop. Neither Howse nor his representatives have released a statement on the arrest since the rapper was taken to Cuyahoga County Jail Sunday night.