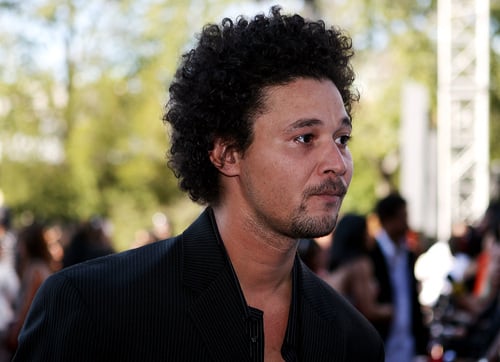 When Hip Hop group Bone Thugs-N-Harmony began their national tour last week they kicked off the tour without fellow member Bizzy Bone. Until now it has been unclear as to why exactly Bizzy Bone won’t be present for the tour. In a video interview with Ta Smallz, Bizzy Bone revealed why he chose not to be apart of the Bone Thugs-N-Harmony Uni 5 tour.

“I know everybody thought it was gonna be a Uni 5 five movement and quite frankly so did I,” Bizzy Bone explained. “We got to a point to where by the time I got my opportunity to negotiate my own arrangements I wasn’t given that opportunity. Before I even had the opportunity they asked me not to do that and they actually asked me not to be a part of it. So you know, I just wanted to let everyone know I apologize for it. The record’s still hot. We don’t know when it’s coming out just yet, but it’s not five people that’s gonna be on stage for the Bone tour and that’s per they request.”

The Bone Thugs-N-Harmony tour began on Wednesday, March 24 in Minneapolis, Minnesota and will continue until May 2 where the tour will wrap up in Phoenix, Arizona.

Aside from touring this month and next Bone Thugs-N-Harmony will also be releasing their upcoming reunion album, Uni5: The World’s Enemy on April 27.