Fat Joe Heads To E1, Readies "The Dark Side" 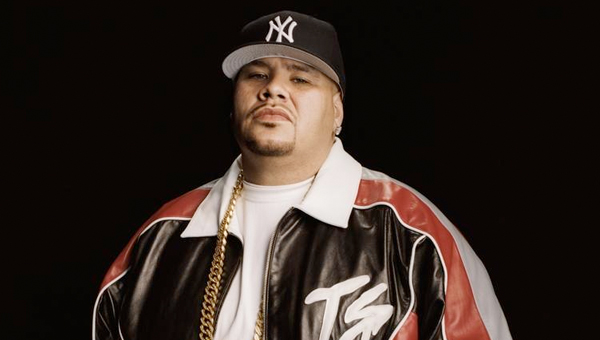 After two albums with Imperial/EMI Records, Fat Joe is headed fully independent. The Bronx star is headed to E1 Entertainment (formerly Koch), it was announced by the label Monday morning. Last year, Joe had gone to the Long Island-based label to release his Fat Joe Presents…K.A.R. project. In addition to the signing, Joe’s next album, The Dark Side is due for June 28 release.

The signing also serves as a reunion for Joe and E1 President Alan Grunblatt, who brought the Diamond D protege to the new defunct Relativity Records in the early ’90s. “I have a long history with Alan Grunblatt and everyone at E1. Although it’s a small label, they have the best marketing and promotion staff in the Hip Hop game and I’m looking forward to working with them on my new album, The Dark Side,” Joe said in a statement. He’ll be joining fellow Terror Squad star DJ Khaled, who remains one of E1’s flagship artists for the last half-decade.

Grunblatt commented, “I originally signed Fat Joe to his first record deal and was blown away by the new material Joe played me. Fate has brought us back together; trust me when I tell you he’s got bangers for days.”