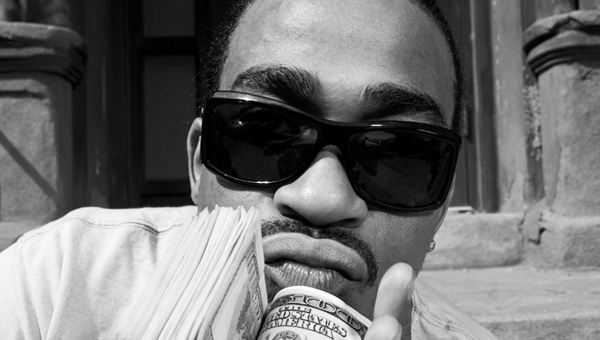 Yesterday, Max B was granted an appeal for his guilty conviction of a robbery which ended in a fatality. The Harlem rapper, who was sentenced to 75 years in prison, has hired new legal representation according to his manager Jolie O’Shay. “He’s gonna try hopefully to go back to trial, or get it a mistrial or get it time served, whatever we can do,” she said in an interview with XXL Magazine.

The 2006 robbery, which occurred at a Fort Lee, New Jersey hotel, also involved his then girlfriend, Gina Conway, who was sentenced to 15 years in prison and his stepbrother Kelvin Leerdamn who received a life term plus an additional 35 years.

Prior to being sentenced to prison, Max B had signed a three album deal with Amalgam Digital in 2008 and was slated to release his debut album Vigilante Season which never dropped. He had a successful career through his affiliation with The Diplomats and co-wrote several songs including Jim Jones’ “We Fly High”.

Max B’s manager says that he has high hopes for the appeal.