Dame Grease To Serve As Executive Producer On LOX Album 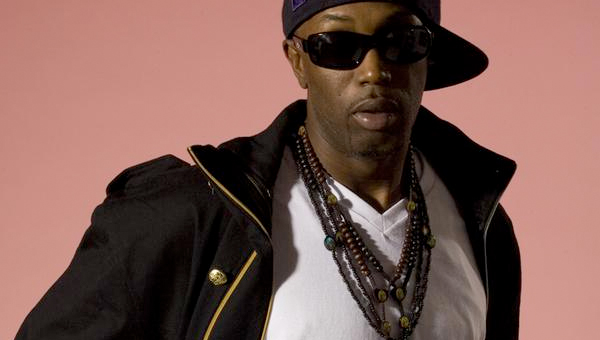 This week, it was revealed that New York-based producer Dame Grease will be lending his producing talents for The L.O.X.’s upcoming album.

Dame Grease confirmed the news of his latest project at iStandard’s “Behind The Rhymes” event.

“It’s official, actually, Kiss asked me personally,” Dame Grease said in a video that was posted on NodFactor.com. “This was before they were gonna take it to Puff or wherever because the thing is, just checking statistics like the success that we had with The L.O.X., we all had together and sold 1.5, two million records.”

In the video, Dame also makes sure to clarify that he is not a rapper.

“I’m not an emcee I will never actually grasp the title of emcee ’cause that’s not me. I put out emcees. I produce emcees. I’m a hood narrator. I just keep it groovy,” Dame Grease explained.