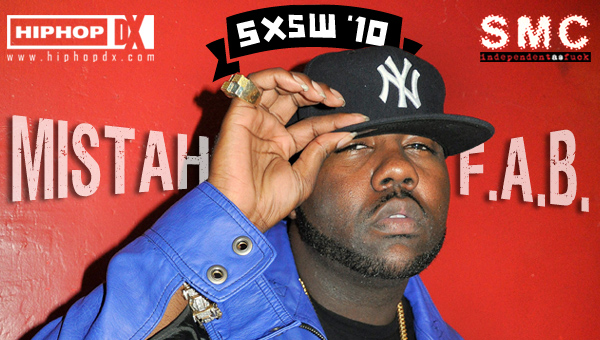 One of the most recognizable Bay Area emcees of the last decade is Mistah F.A.B. The Oakland native gained a critical cosign from hometown pioneer Too Short early in his career, and uses a trademark balance of first-hand account storytelling and light-hearted “yellow bus” humor in his raps. Bay luminaries such as Celly Cel, E-40 and Mac Mall have both respectfully endorsed and collaborated with F.A.B., who has additionally received support from traditional Hip Hop artists such as DJ Shadow and Zion I. The late Mac Dre, a Hyphy pioneer, signed F.A.B. to his Thizz imprint in 2004, and after Dre’s untimely murder, along with 40 and Keak Da Sneak, F.A.B. helped bring the regional culture to the Rap mainstream.

Within his extensive decade-long catalog, Mistah F.A.B.’s most notable work to date remains 2007’s Da Baydestrian. Released on Thizz/SMC Records, the work featured appearances from Too Short, Spice 1 and Keak, as well Atlanta’s Fabo. Production on the work ranged from veteran Bay beat-maker Sean T to Hyphy hit-man Traxamillion. The release garnered praise from both HipHopDX as well as XXL magazine.

In a DX interview conducted around the release, F.A.B. explained his contribution to Hip Hop, “[Rap music has become] ‘he say, she say,’ but no longer what you say. People love me because I’m the voice of the streets. My brother was incarcerated for 12 years, my daddy died of AIDS, that’s me,” he asserted. “I speak for that person whose mic is on. but the volume is very low.” 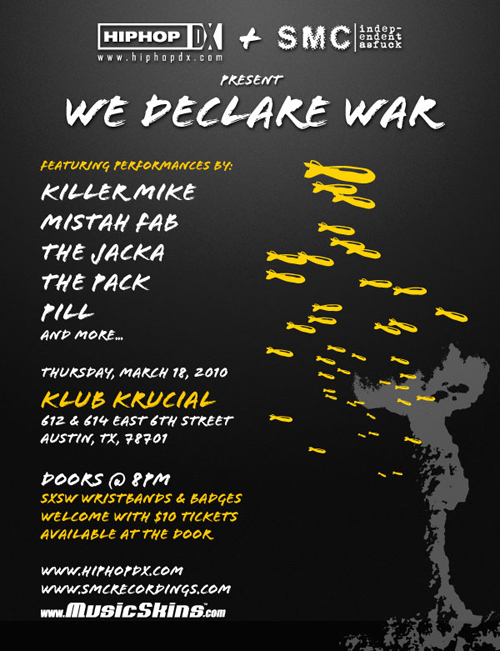