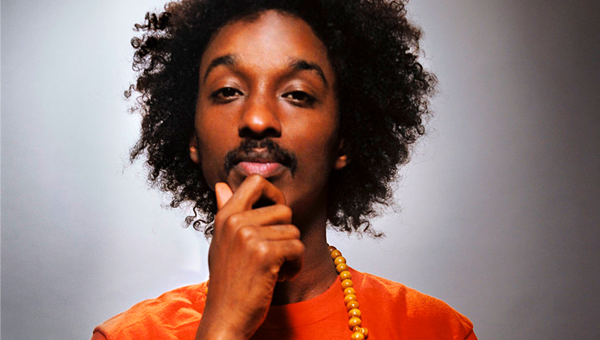 During this year’s Winter Olympics, K’Naan performed his Troubadour single “Wavin’ Flag” after the medal ceremonies in Vancouver. The spirit of the song caught the interest of music lovers and the record was recently selected as the official song for the next World Cup.

Now, Canadian artists have joined together to remix the record in an effort to raise funds for those still living in Haiti after January’s devastating 7.0 magnitude earthquake. “I guess we’re all trying to somehow make sense of this world and the way it is, and why things happen to places and not to other places,” K’Naan told The Star. “I think in those times when we are questioning those things, we want to rid ourselves of the sadness, we want to do something. I wanted to do my part.”

57 Canadian artists, dubbed the Young Artists for Haiti, appeared on the song to offset the recent lack of news coverage surounding the island country. Drake, Kardinal Offishall, Nelly Furtado, and Avril Lavigne are just a few who appeared on the track. “It really is something when you hear everybody give the best of themselves to something. There’s this one line that the Broken Social Scene sing, it’s so beautiful. I think Drake really gave something to the song as well.”

The effort, which was spearheaded by legendary produer Bob Ezrin, is now available digitally.