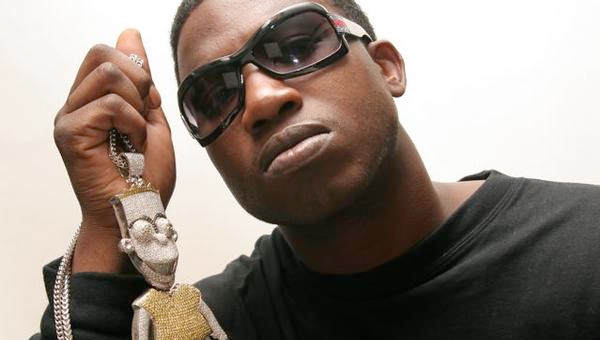 An altercation between members of Gucci Mane and Young Jeezy’s posses yesterday (March 4) resulted in gunfire, according to the Atlanta Journal-Constitution.

The fight reportedly began around 4:00 PM at Walter’s Clothing in Atlanta, GA, and closed the store down for about 30 minutes.

“There was a physical altercation inside the location between several men,” explained Atlanta Police spokesman James Polite. One of the men produced a weapon “and as a result a private armed security guard of a local entertainer discharged his weapon.”

Apparently, the security guard, who was employed by rapper Waka Flocka, has been detained.

“They just started going at it,” said Patrick Morrison, a Walter’s employee who witnessed the fight.

Currently, Gucci Mane is serving time in Fulton County jail for a probation violation, and is due to be released in May.