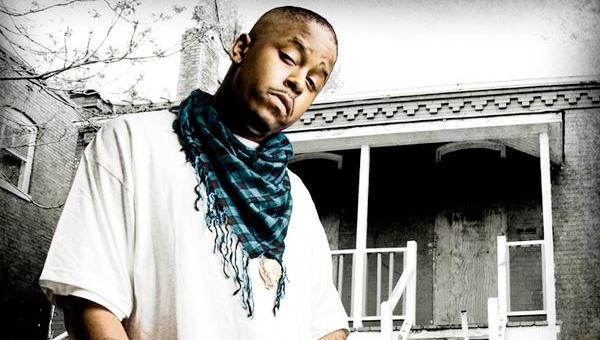 Rapper J-Kwon has gone missing, according to a press release from the St. Louis native’s label.

According to the release, the 24-year-old’s label, Gracie Productions, has been unable to reach him for over a month.

Anyone with information on the matter is urged to send in tips. A Twitter account, @WhereIsJkwon, has been set up to provide updates.

“J-Kwon is a big part of the Gracie family, and we are obviously increasingly worried and want to make sure he is ok,” says Gracie Productions CEO/President Tony Bucher. “We’ve already received thousands of emails from fans and supporters who are worried about J-Kwon, and we want everyone to know how much we appreciate the love and support. If anyone has seen J-Kwon or has access to him, please let him know we are worried about him, and to please let us know everything is ok.”

UPDATE: People close to J-Kwon revealed to DX Wednesday afternoon that recently, the rapper had been reclusive, isolating himself from friends, family and business partners. Sources hint that the former So So Def artist may have been struggling with emotional issues.

UPDATE: March 4th, J-Kwon contacted his label, Gracie Entertainment. The rapper declined making a public statement, but the following comes from Dorian Washington, co-CEO of Gracie and CEO of D.Wash Management: “I am very happy to let everyone know that I personally spoke with J-Kwon today, and he is okay. He’d like to send a sincere apology to his friends and everyone who showed concern this week. He was taking some time to himself as he sometimes does, not realizing that people would start to worry after a while. A few days out of touch versus a month is quite a difference. Right now he just wants to keep doing what he’s doing, and will be more available for those who care about him. We thank you again for your outreach, and we are relieved to know he’ll be alright.”