Bun B Moves From Asylum To Universal, Still With Rap-A-Lot 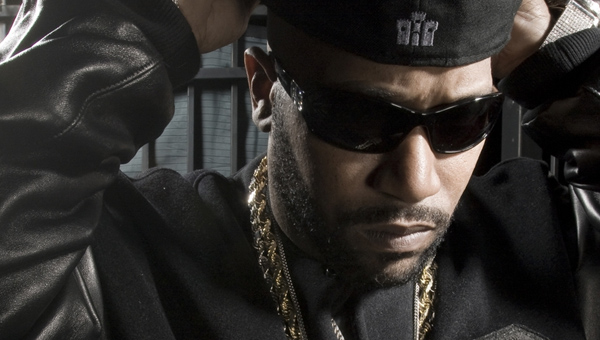 Friday, XXLMag.com reported that Port Arthur, Texas veteran emcee and one-half of UGK Bun B was leaving Warner/Asylum Records to head to Universal for his forthcoming Trill O.G. album. “I work better in the small system. When you’re in the big system it’s really about breaking you and exposing you and I think I’ve been able to build a career as far as just associating myself,” Bun told XXLMag.com

Yesterday evening, HipHopDX contacted reps at Warner/Asylum Records to see if Rap-A-Lot Records had moved their entire distribution to Universal/Fontana, or was it Bun. Although the reps were unable to confirm at present, they did state that Bun B will remain with Rap-A-Lot Records despite the move. Rap-A-Lot Records is planning 25th Anniversary re-releases of classic albums and songs, producer Mike Dean recently revealed to DX. Previously, the label has been distributed by Virgin, Priority Records and Warner Brothers. If J Prince’s label is indeed headed to Fontana, it will be their first venture with Universal.

Although UGK was signed to the New York-based Jive/Zomba Records throughout their 17 year-career of releasing music, both Bun and the late Pimp C were signed to J. Prince’s historic Houston label. There, Bun has released both Trill and II Trill, finding both critical and commercial success. Asylum Records distributed both projects.

The move to Fontana places Bun B in the same distribution channel as Killer Mike, DJ Quik and Kurupt. Trill O.G. is still planned for spring release, and reportedly boasts appearances with Drake as well as production from Pharrell Williams and DJ Premier.

Read the entirety of Bun’s interview with XXLMag.com here, as he explains his reasons for the leave, and what he’s still recording prior to release.