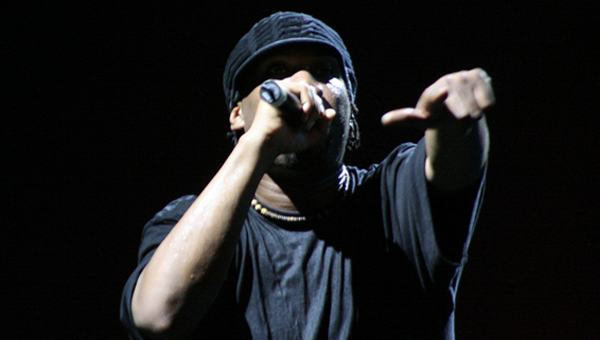 In 1993, after five studio albums under the name of Boogie Down Productions, KRS-One released the first album under his solo name, Return of the Boom Bap. Released on Jive Records, the album debuted at #37 on the charts, and prompted hits like the Showbiz-produced “Sound Of Da Police” and the DJ Premier-produced “Outta Here.” The Gang Starr beat-king produced seven of the album’s 14 tracks, as its remembered as one of The Teacha’s finest solo offerings.

Over 16 years later, DJ Premier and KRS-One are said to be at work at Return of the Boom Bip. The album, reportedly coming on Premier’s Year Round Records, may serve as a sequel. During NBA All-Star Weekend, during an event sponsored by 944 Magazine, Premier spoke to Examiner.com about the underway recordings.

“It’s going to be one of the illest albums of 2010,” said the legendary producer. Q-Tip, Grand Puba and Ice-T are already confirmed guests on the album. HipHopDX will keep you updated of more as it happens. The two last worked together on “Classic”

with Kanye West, Rakim and Nas for a Nike campaign, and an update of “Criminal Minded” for a similar beverage campaign.