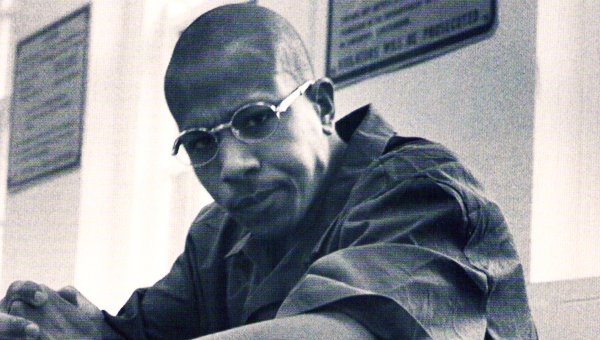 After being deported to his homeland of Belize in October, a bidding war began for the rapper’s services. Reportedly, Shyne turned down an offer from Jimmy Iovine and Dr. Dre at Interscope, in addition to others, in favor of teaming back up with L.A. Reid at Def Jam.

Island Def Jam Chairman Antonio “L.A.” Reid flew into Belize’s Phillip Goldson International Airport at 4:20 p.m. February 23 to personally sign Shyne to a multi-million dollar contract. The deal, reported to be worth upwards of $5 million, will bring the former Bad Boy emcee and his Gangland Records imprint back to Def Jam.

A previous deal with Shyne and Def Jam was stalled in 2004 due to complications with Shyne’s legal documentation and a twisted interpretation of the federal “Son of Sam Law” which was originally created to keep felons from profiting from their crimes.

After being deported earlier this year, Shyne appears to have cleared all legal hurdles preventing him from recording again.

“It is an honour and a pleasure, not just for me but for Belize,” the rapper noted. “Chairman Reid is on the level of Berry Gordy, Clive Davis, the biggest music men in the history of music, and so to have a partnership with Gangland Records and Island/Def Jam is incredible for me.”