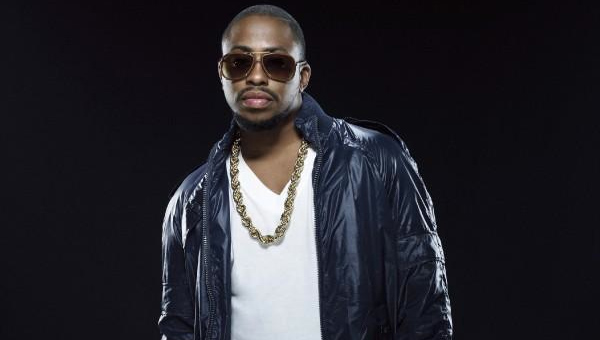 As reported on HipHopDX last month, Raheem DeVaughn is gearing up to release his The Love & War Masterpeace album on March 2nd. Released through Jive Records, the DMV Soul singer’s project includes a limited edition release with a bonus disc. The regular release will just be one disc.

Late last week, the tracklisting released, and as promised, the singer who works frequently with emcees, features Wale, Ludacris, Malik Yusef, Damian Marley and Bun B on the collection. “[It’s] half socially conscious, half love,” Raheem told DX last month. “I have a lot of collabos not that I feel like I needed, these are artist I always wanted to work with so I had the opportunity to do that.”

Both the regular and deluxe editions of The Love & War Masterpeace will release on Jive Records, March 2, 2010.