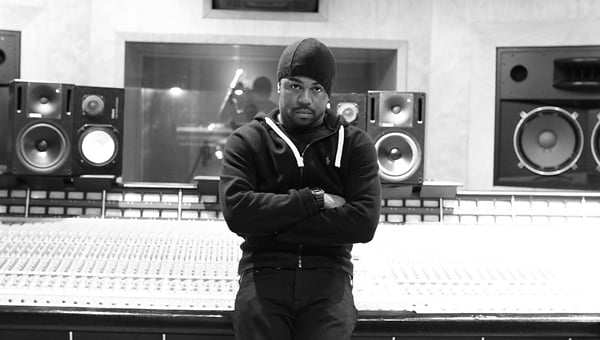 In the legendary company of D&D, Can-Am, The Hit Factory, Quad Studios and Chung King, there has long been Baseline Studios in New York. The historic recording studio will be closing today. Baseline Studios, longtime home to Jay-Z and Roc-A-Fella Records will say goodbye to the public. Originally owned by Jay and O.G. Juan, the studio has spent the last years in the possession of one of its biggest hit-makers, Just Blaze.

From 4pm to 10pm today, the Midtown Manhattan studio will be open to artists, media and friends. Fans are welcome to take photos, video and see the place used by Jay-Z, Kanye West, Saigon and others.

No official word has been given on new ownership or the future for one of ’00s Hip Hop’s landmarks.